YouTube prankster Kanghua Ren, who goes by the screen name RetSet, was sentenced to 15 months in prison after feeding a homeless man a packet of Oreos filled with toothpaste. 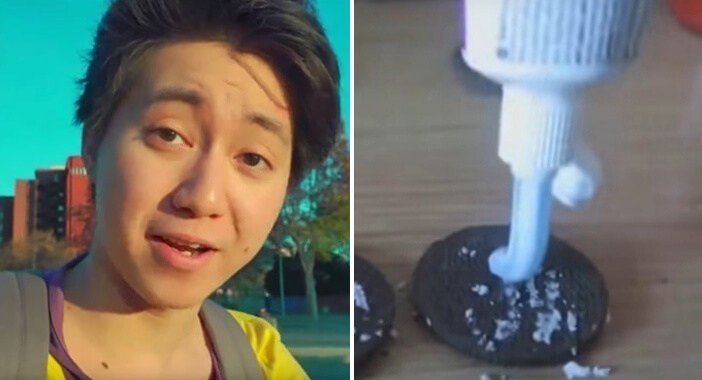 A Barcelona court also ordered Kanghua Ren to pay $22,300 in compensation. All of his social media accounts, including his YouTube channel, have been suspended for 5 years.

In January 2017, Ren filmed himself replacing the filling in Oreos cookies with white toothpaste and then repackaging it. He then gave the packet to a homeless man named Gheorge L who lived on the streets of Barcelona.

Gheorge, 53, said he felt sick and vomited almost immediately after eating the cookies, and feared for his life because he didn’t know what Ren could have put in the Oreos.

“Maybe I’ve gone a bit far, but look at the positive side: This will help him clean his teeth. I think he hasn’t cleaned them since he became poor,” Ren joked in the video. 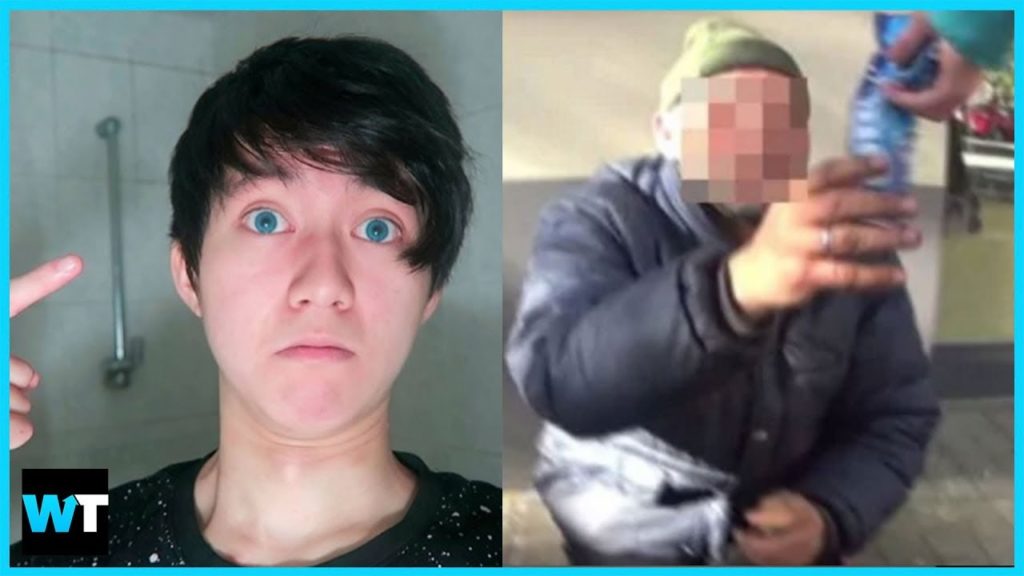 This sort of prank is not an isolated incident, and the vlogger was charged with “a crime against moral integrity” and will begin serving his sentence within the next few months.