Serena Williams Knocked Out of Third Round at French Open

Serena Williams, ranked 10 on the USTA women’s roster, lost in an upset to unseeded Russian player Sofia Kenin. The ending score was 6-2, 7-5 in Kenin’s favor. 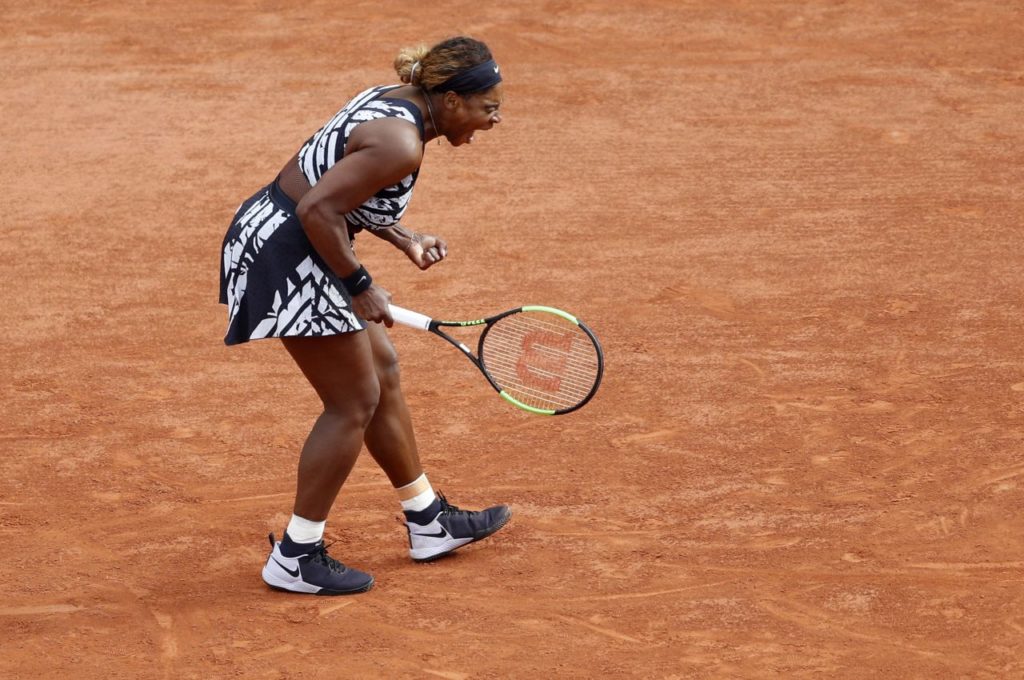 Williams wasn’t playing like her usual self at Roland Garros this past weekend. She has won three French Open championships in the past, but the title will not go to her this year.

Her serve, one of the most feared weapons in women’s tennis, was not on her side during her faceoff with Kenin. The 20 year-old Russian-American was unfazed by the massive stadium or her intimidating opponent.

Williams is 20 months out from her maternity leave, and it’s still evident that she isn’t completely back yet. It’s worrisome whether or not she will reclaim her place at the top when esteemed tennis academies across Europe and even in Williams’s own South Florida backyard are constantly churning out impressive young pros. 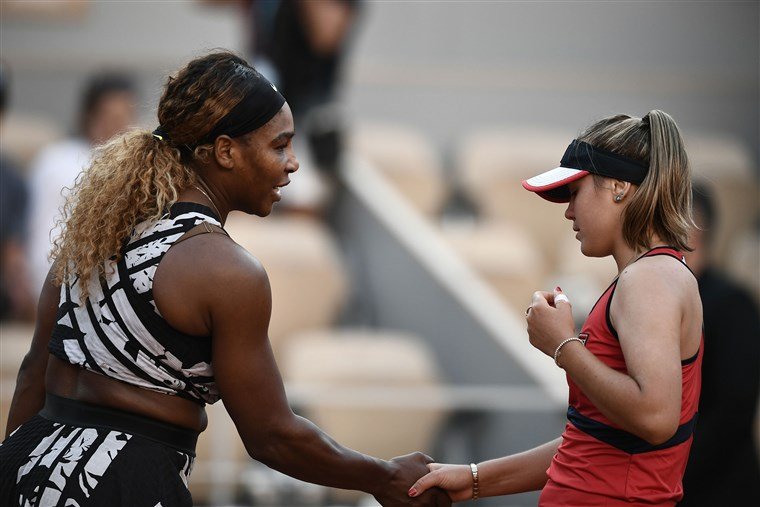