A chess piece from the medieval times that had been missing for almost 200 years was apparently residing in one family’s drawer this entire time. 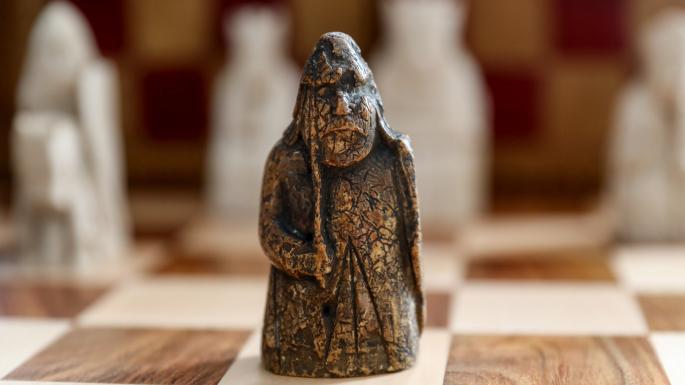 The family had no idea that the piece was a long-lost Lewis Chessmen, which are among the most prominent draws at the British Museum and the National Museum of Scotland in Edinburgh. 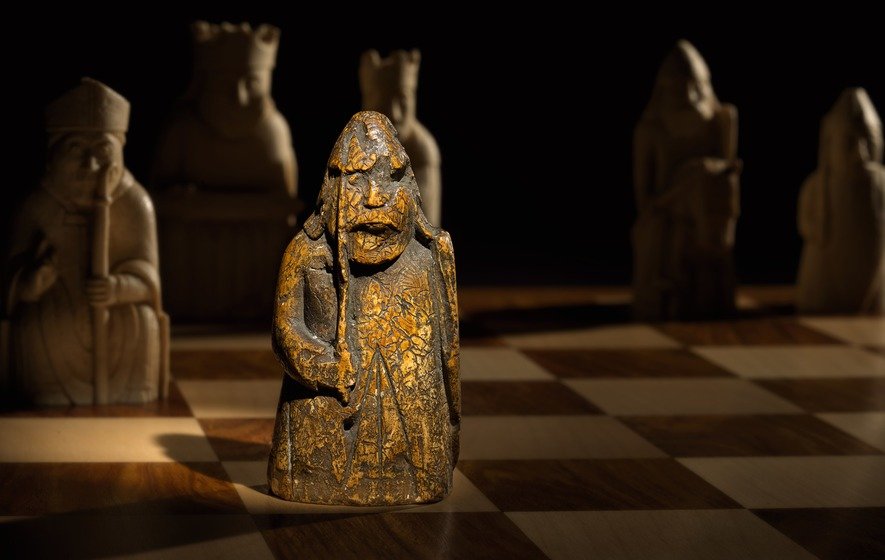 The Lewis Chessmen are perceived as an “important symbol of European civilization.” Their influence is often seen in iconic pop culture like Noggin The Nog and Harry Potter And The Philosopher’s Stone. Alexander Kader, an expert from Sotheby’s, examined the piece for the family. He said his “jaw dropped” when he realized its significance. 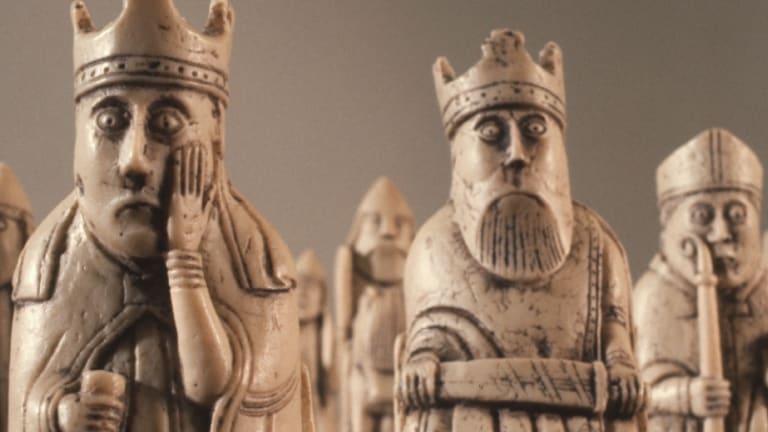 Although the family was unaware of its origin, the chess piece was believed to have “magical” qualities. A spokesperson for the family said in a statement their grandfather had purchased the piece in 1964 and stored it away in a drawer in his daughter’s home.