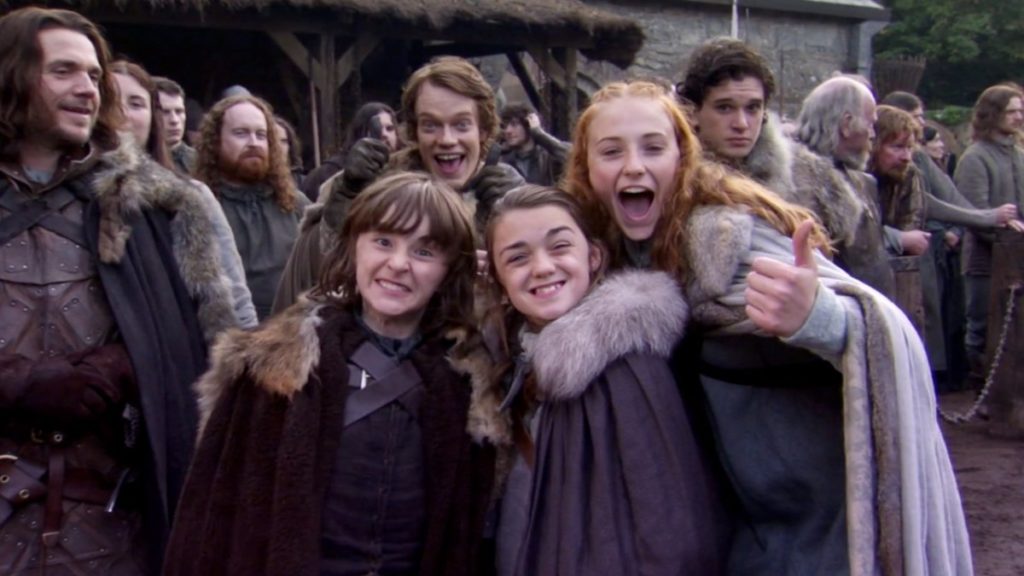 The cast members whose salary was increased included Peter Dinklage, Kit Harington, Lena Headey, Emilia Clarke, and Nikolaj Coster-Waldau. The actors negotiated their contracts one-on-one rather than as a group in exchange for extending their contracts to a seventh season. 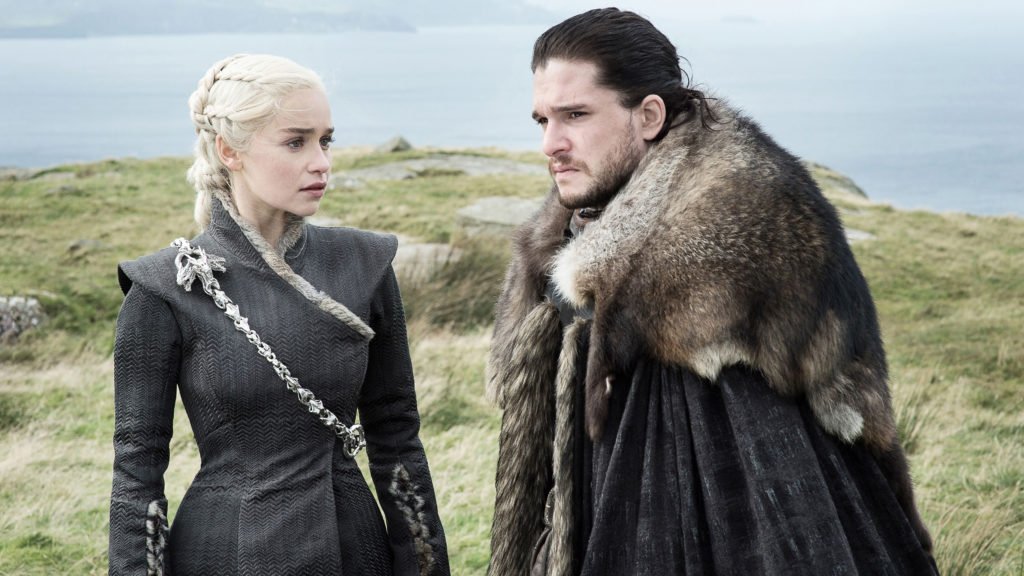 During Season 7 of the show, the same actors were making $500,000 per episode. Compared to other shows, this was surprisingly tame; Mark Harmon of NCIS was raking in $525,000 per episode.