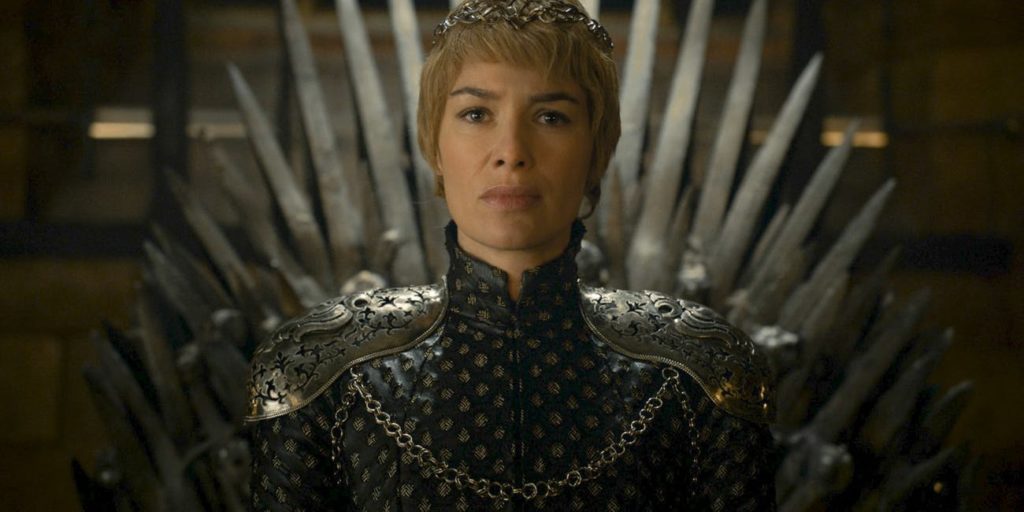 Eventually, Kit Harington, Emilia Clarke, Lena Headey, Nikolaj Coster-Waldau, and Peter Dinklage all signed contracts stating they would be making up to Â£2 million per episode as a result of bonuses. 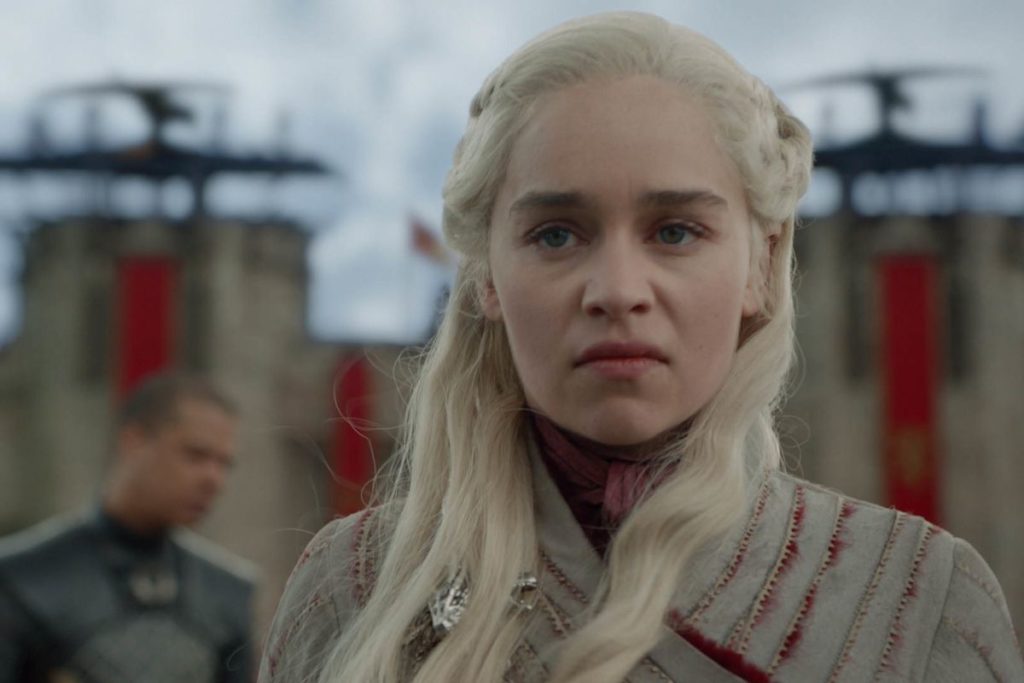 By October of 2018, the aforementioned cast members were each earning $1.2 million per episode in Season 8.