Game of Thrones has finally wound to a close, and with it, the highest-paying season of television for many of the actors on the series. 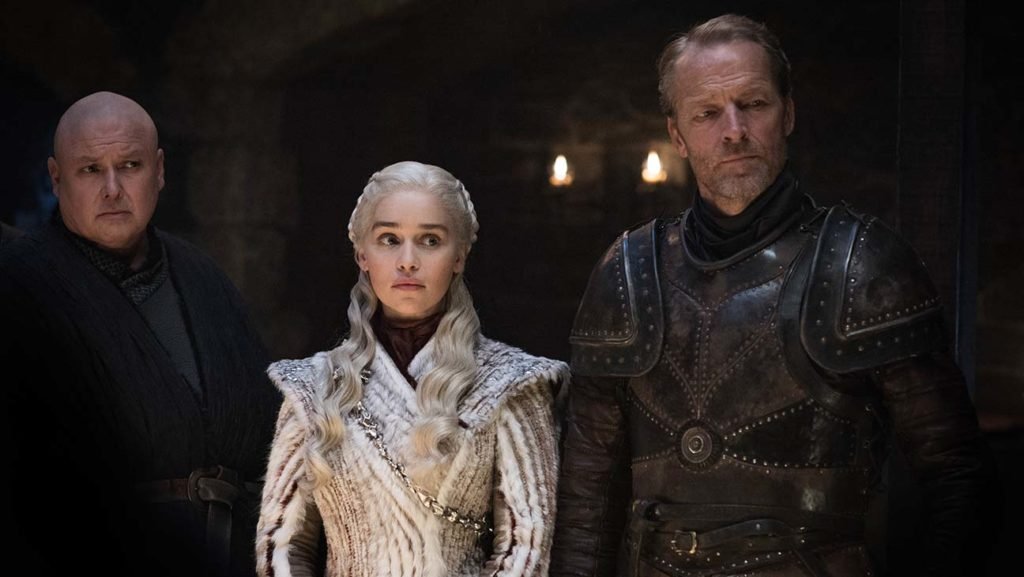 When the now-infamous cast first started acting on the show in 2013, each actor was making $150,000 per episode. 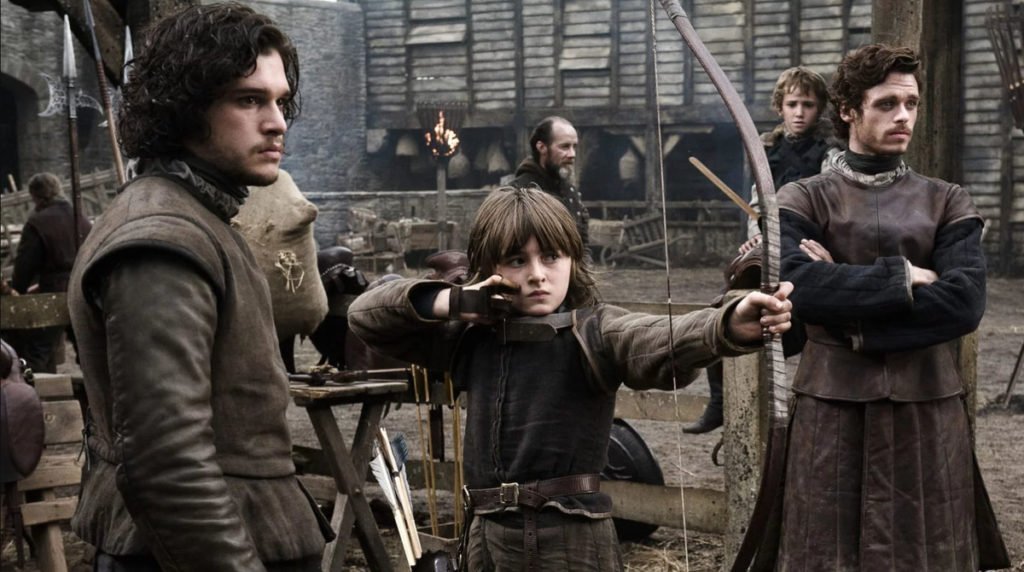 The following year in 2014, some of the leading names on the show negotiated their pay, which was then doubled to $300,000 an episode. But that doesn’t even begin to cover what they were earning by the show’s final season…