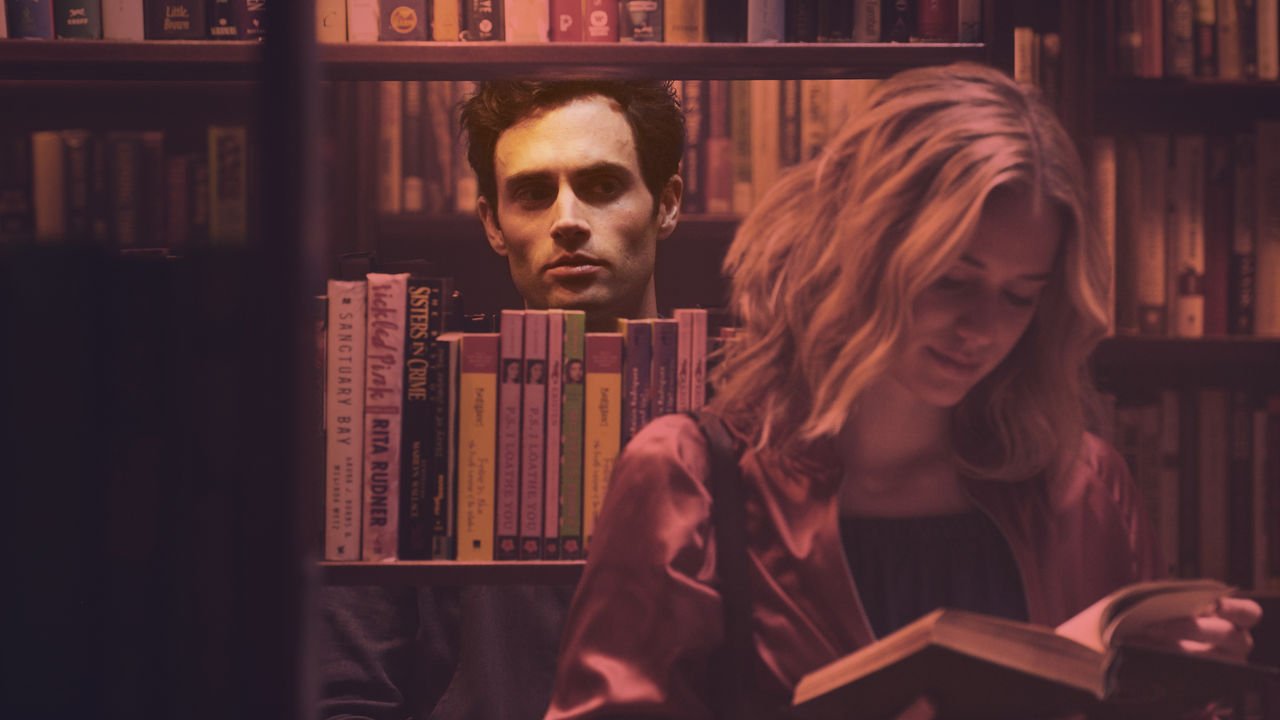 Sans Joe’s narration,Â YouÂ goes from serial killer drama to serial killer awkward, uncomfortable comedy in a matter of scenes. The show is narrated from Joe’s perspective as events unfold; he’s a bookstore clerk who becomes increasingly obsessed with a patron named Beck. Only the audience is subject to his inner thoughts as he wreaks havoc upon Beck and her loved ones.

If you take out the commentary, however, it appears as though Joe and Beck have next to nothing to say to one another. There are countless scenes where Joe, rather than responding to interactions with other characters, simply stares at them blankly. No wonder Peach found him off in the first place.

To echo Netflix: “When the only word between a couple all night is ‘falafel,’ it’s probably not meant to be.”