You Probably Missed These Glaring Mistakes in Your Favorite Films

Even the movies we love the most have their flaws. Did you notice these surprising movie mistakes that made it past the final cut?

The Sound Of Music

This famous 1965 musical film is based on the 1949 memoir The Story of the Trapp Family Singers, following a young Austrian postulant in Salzburg, Austria, who is sent to be a governess for the children of a retired navy officer. The von Trapp family hikes over the Alps from Austria to Switzerland to escape the Nazis—but Salzburg, which borders Germany, is over 200 miles from Switzerland. 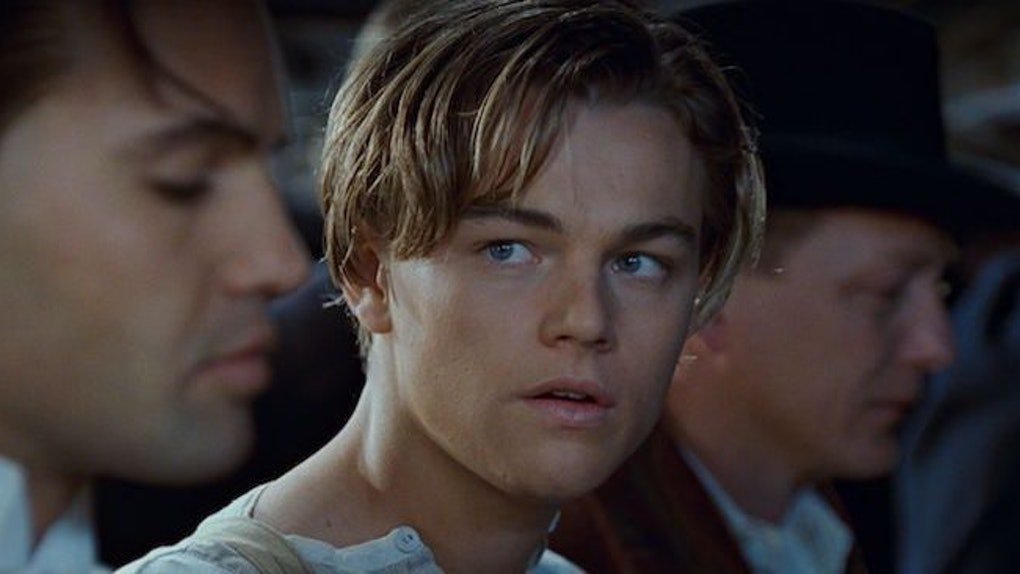 Leonardo DiCaprio plays the handsome deuteragonist, Jack, in this James Cameron romance. At one point, Jack mentions fishing with his father on Lake Wissota, but Lake Wissota was formed by the construction of the Wissota Hydroelectric Dam on the Chippewa River in 1917... almost five years after the famous ship sank.