You Probably Missed These Glaring Mistakes in Your Favorite Films

Tom Hanks plays the titular character in this classic 1994 film. When Gump and his partner, Lieutenant Dan, invested proceeds some shrimp sales in "some kind of fruit company," they were referring to Apple Inc. In the film, Apple sends Gump a letter applauding him on his investment which is dated 1975—but Apple wasn't publicly traded until 1981. 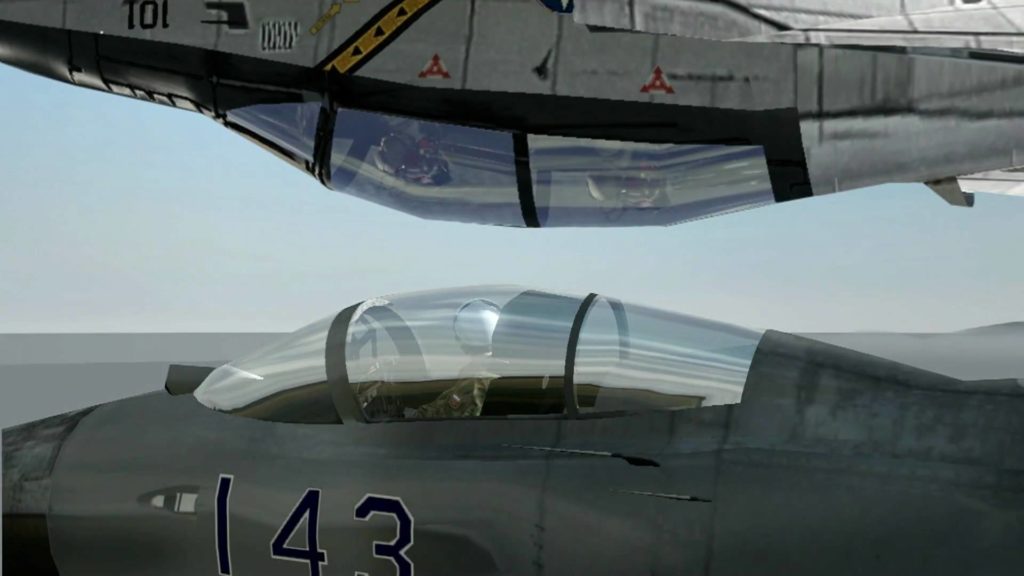 Tom Cruise plays LT Pete "Maverick" Mitchell, a U.S. Navy pilot, in 1986's Top Gun. Maverick is known for flying with abandon, and the above scene is no exception. In reality, the back wings of these jets would have collided, causing both planes to crash.