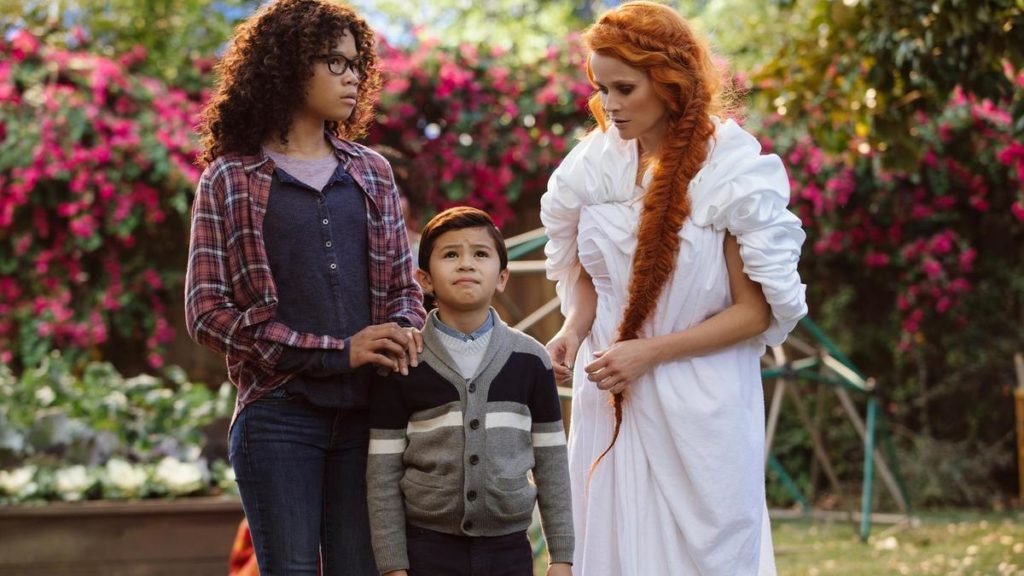 A Wrinkle in Time was promising at firstâ€”with a stellar cast, enormous advertising budget, and Ava DuVernay’s directorial skills, the film was anticipated to do well at the box office. Unfortunately, that wasn’t the case. A Wrinkle in Time ended up costing the studio $86 to $186 million in losses. 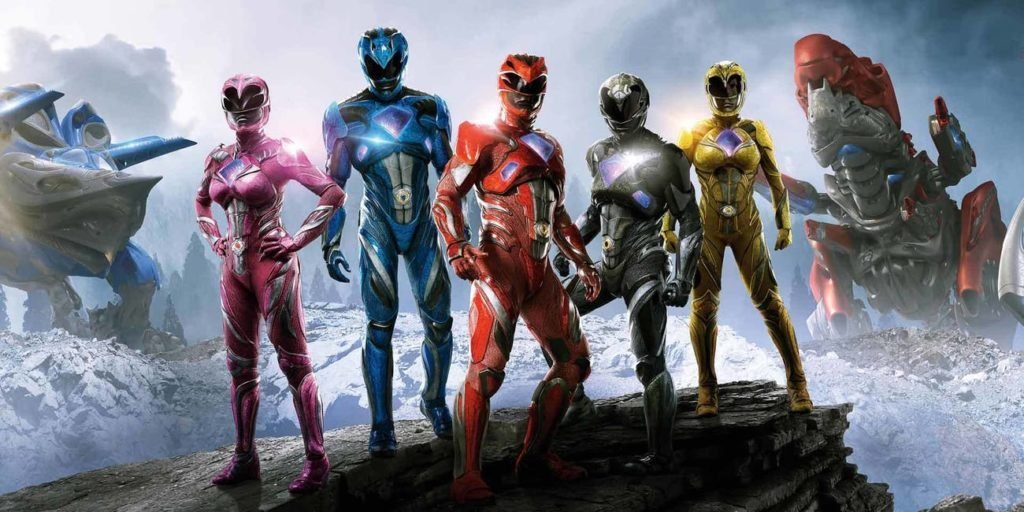 If you grew up in the ’90s, The Power Rangers was one of the most popular TV shows around. Critics liked the cast, which starred Dacre Montgomery of Stranger Things fame, Naomi Scott, R.J. Cyler, and Becky G. However, the directing and editing, combined with an opening weekend pitted against Guardians of the Galaxy, doomed the film to rake in a mere $1.2 million on its first day in theaters. Power Rangers ended up losing an estimated $76 million.