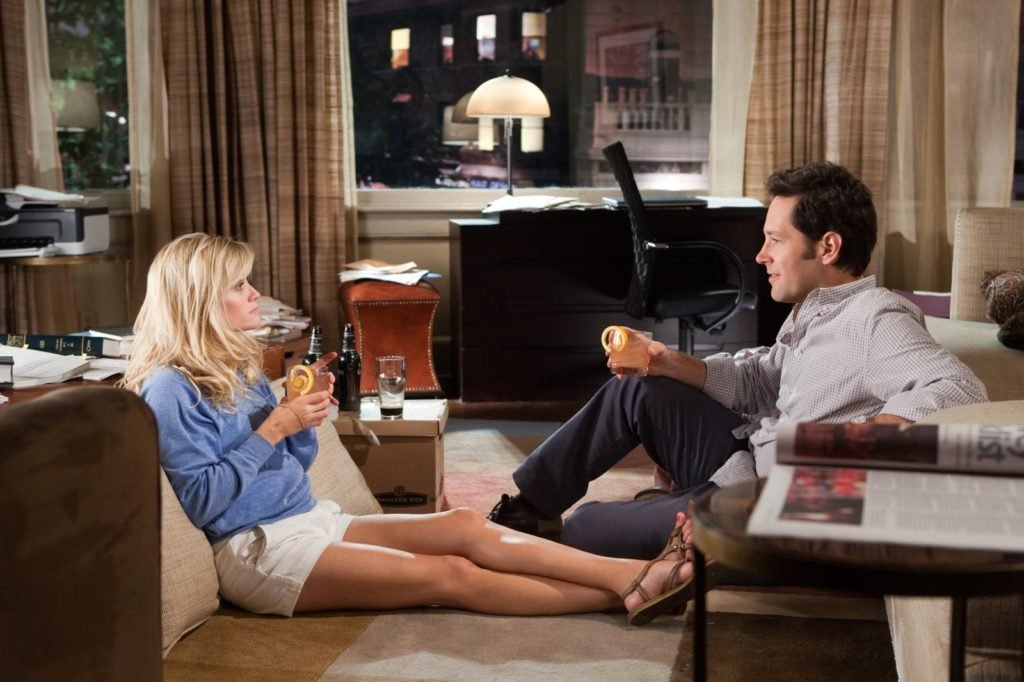 How Do You Know was more than a flopâ€”it ended James Brooks’ career. Brooks, who had directed a number of comedy-drama hits like Terms of Endearment, As Good As It Gets, Broadcast News, and Taxi, just couldn’t pull this one off. Despite the powerhouse cast, even big names like Reese Witherspoon and Jack Nicholson couldn’t save How Do You Know from losing about $100 million. 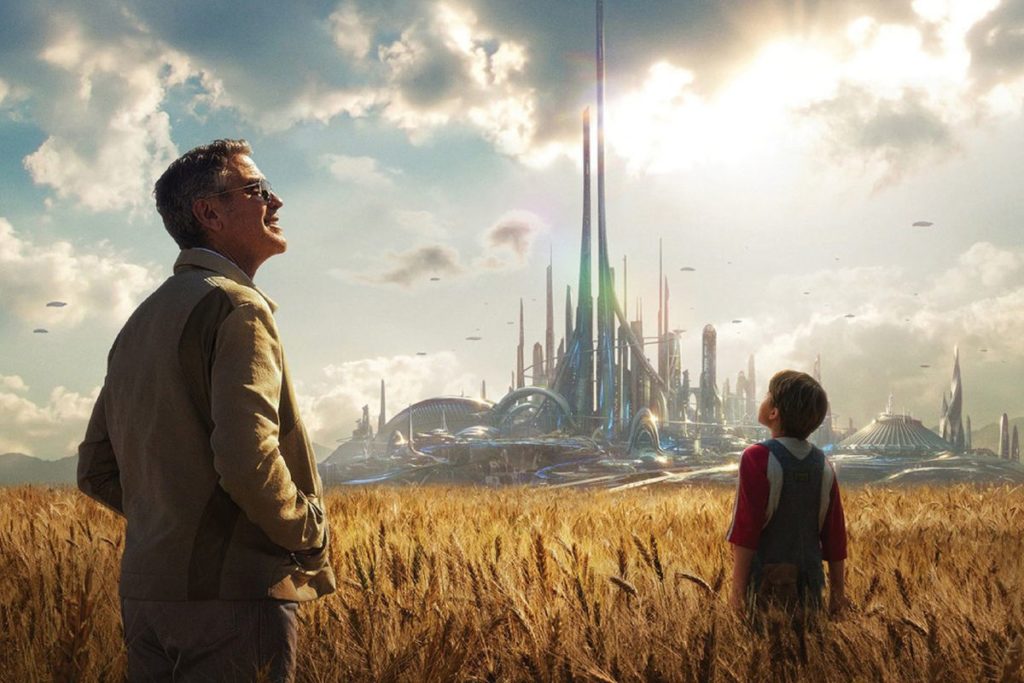 Not even George Clooney could save Tomorrowland from its terrible fate. The film lost somewhere between $79 and $150 million. Despite Brad Bird’s directorial efforts, its failure was said to be a result of poor marketing.