What’s worse than sitting through a movie only to leave the theater feeling like you just wasted two hours of your life? Now, picture it on a Hollywood-sized scale–a box office flop accounts for millions of dollars and hundreds of hours that nobody on set will ever get back. 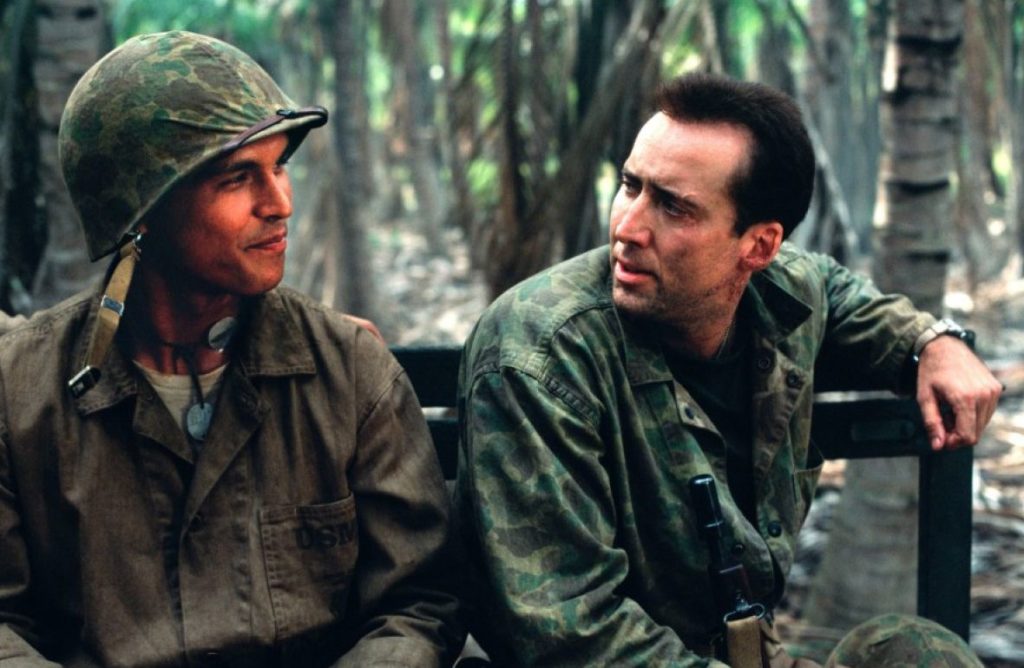 Nicholas Cage’s Windtalkers bombed so badly that it nearly destroyed its production company. MGM ended up firing its president of global marketing and distribution after its stock plummeted to the lowest point in four years. The film was actually the fourth consecutive flop for MGM, so it wasn’t entirely Cage’s fault, but the studio still lost around $110 million. 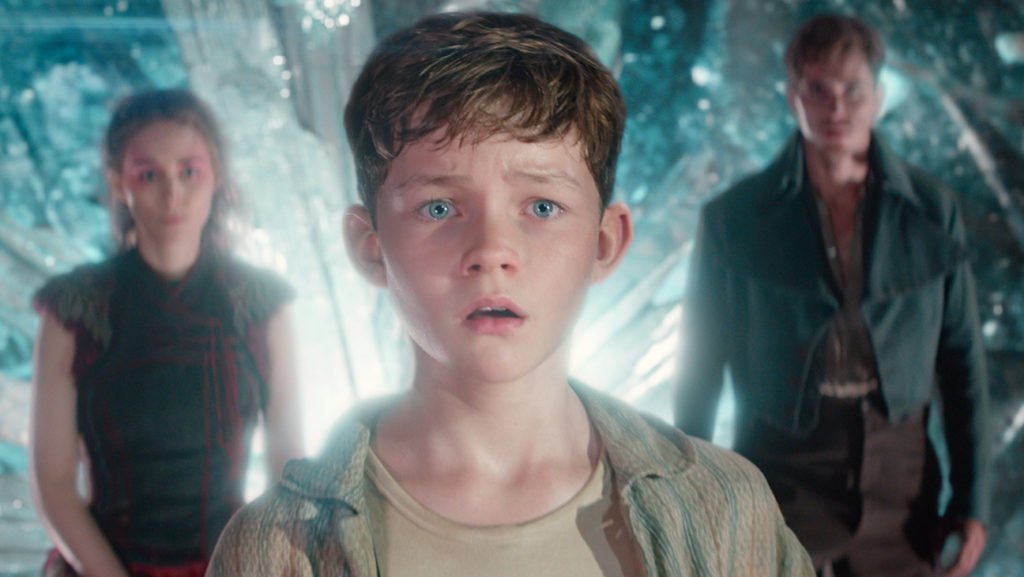 Despite its enormous budget, Pan received scathing reviews. On Roger Ebert, critics’ discontent was evident: “Why do filmmakers continue to feel the need to squeeze all the joy and magic out of such a remarkably enduring figure?” In the end, Pan cost the studio between $89 and $155 million in losses.