Multiple sources have stated that vendors and stakeholders at Woodstock 50 were notified that the festival was no longer happening. Originally scheduled to take place between August 16 and August 18, Woodstock 50 was going to be held at the Merriweather Post Pavilion outside Baltimore, MD. 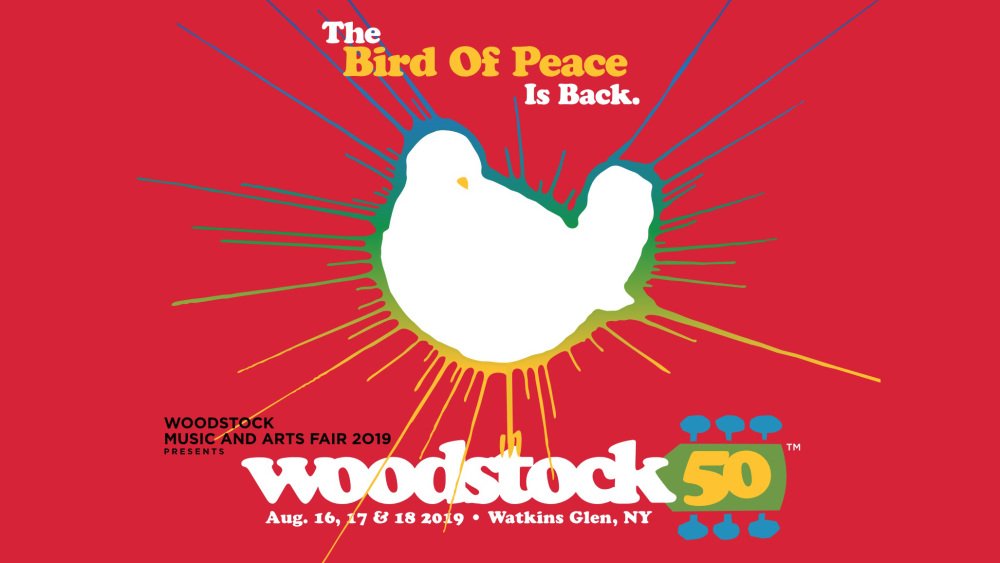 Artists like Miley Cyrus, the Raconteurs, JAY-Z, the Lumineers, and Woodstock performers Santana, John Sebastian, and Country Joe McDonald released statements revealing that they had pulled out of the festival, which has been plagued with setbacks since its initial announcement.

There were many problems surrounding the festival, such as delayed ticket sales and a lack of required permits. In April, financial backers Dentsu Aegis Network withdrew from the festival, claiming it had been canceled. When organizers said it was still on, a lawsuit ensued. 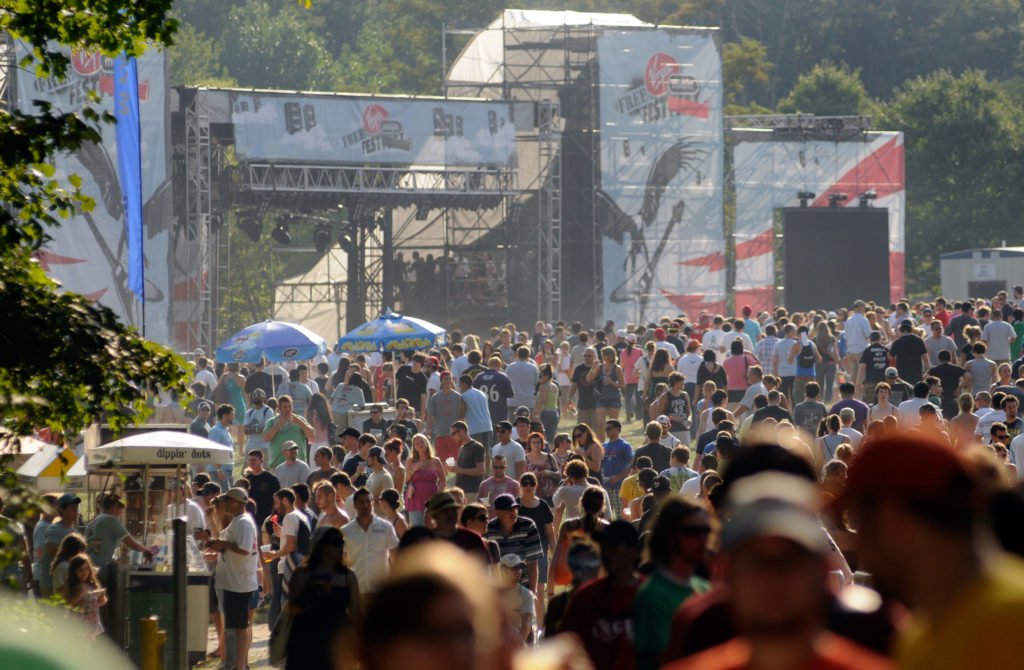