All The Excess Air In Your Bag Of Chips? People Are Suing Over That Now

One of the most popular consumer complaints is that of excess air in bags of chips and other snacks. Finally, justice may be served, because people are throwing lawsuits at big brands, seeking damages. 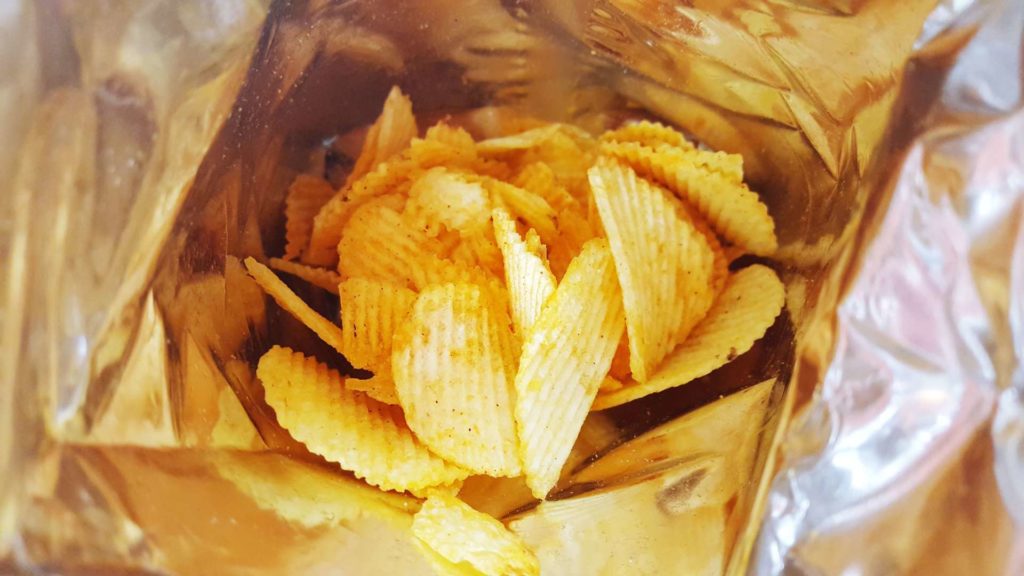 Over the last several years, lawyers and legal scholars have observed a marked rise in what are called “slick fill lawsuits,” which attempt to seek damages on a class-action basis from food manufacturers who allegedly deceive consumers by presenting them with packaging which implies that they’re getting much more of a given product than they actually do.

These class-action lawsuits tend to occur in certain super-litigious jurisdictions like California, New York, and Missouri. But even in states that would seem to take the side of consumers, the lawsuits aren’t often successful. Why? Because it’s not about the amount or presence of slack fill (which has multiple “statutory safe harbors” that essentially make its existence legal), but the actual weight of a given food product itself that matters.

But as long as there’s some empty space in a bag of chips or a box of Milk Duds, expect angry consumers to continue initiating lawsuits. Just don’t expect those containers to get any fuller. 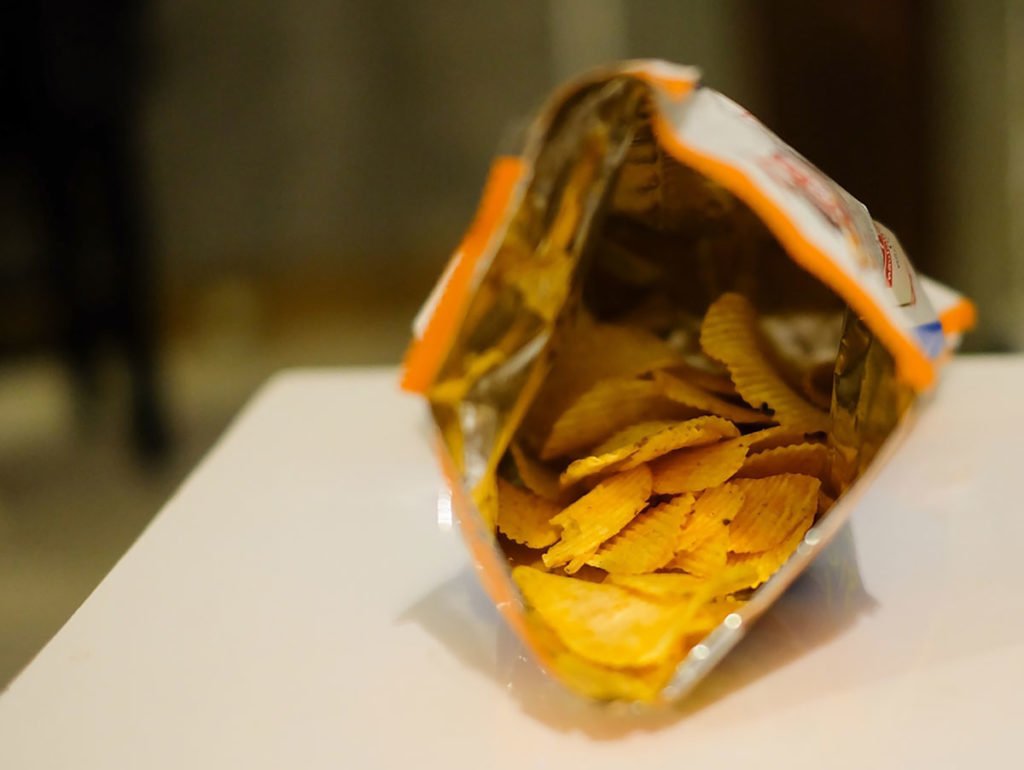