This is what happens when lip fillers go wrongâ€”Rachael Knappier has begun to warn others of the risks of receiving cosmetic treatment s from anyone other than a licensed medical professional. 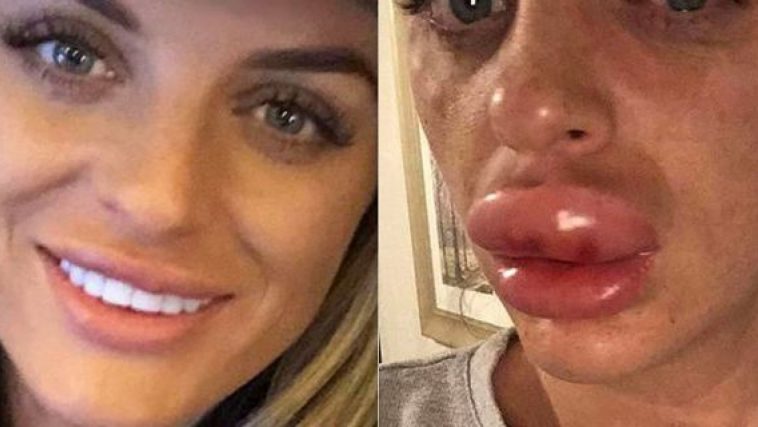 Knappier, 29, nearly lost her lips after receiving filler injections at a friend’s house. The beautician had noticed a small bump on one side of her lip, and told Knappier it could be “evened out” by injecting the other side with filler. KnappierÂ claimed to experience a sharp pain upon receiving the injection, but was told this was a normal reaction.

After & Before. Rachael Knappier has recovered from a lip filler she had injected at a Botox party. It swelled 3 times its normal size and she nearly lost it to necrosis. Now she’s calling for regulations to be tightened up. @bbcemt 1830 #bbc1 pic.twitter.com/S3LkNgyscI

However, hours later, Knappier awoke at 2 A.M. to find that her lips had swollen to the point where they touched her nose.

Her beautician, alarmed, told her that she was having an allergic reaction, and that she needed to go to the hospital. Unfortunately, the ER doctors told her she would need to get the filler in her lips “dissolved” by the beautician who had performed the service. 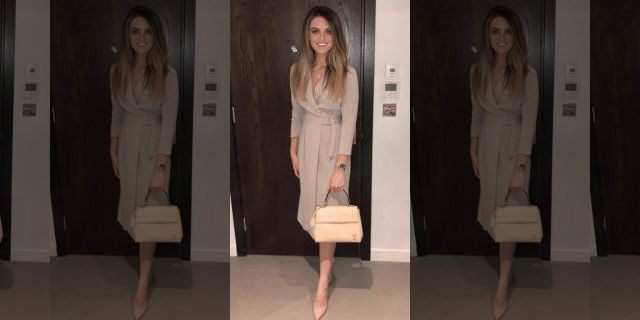 A local nurse informed Knappier that her lip’s soft tissue was becoming necrotic. She visited a clinic in London where staff were able to dissolve the filler. KnappierÂ has since started a petition for aesthetic medical treatments to only be administered by doctors, nurses, and dentists.