Woman Played Violin During Brain Surgery to Preserve the Skill

When 53-year-old Dagmar Turner played the violin during her brain surgery at King's College Hospital in London, she wasn't showing off for the crowd.

Turner was undergoing an operation to remove a brain tumor that was dangerously close to the parts of her brain responsible for coordinating movement in her left hand. If the regions were damaged, Turner risked losing her ability to play. In some places, the distance between the areas and the tumor was as narrow as a credit card. 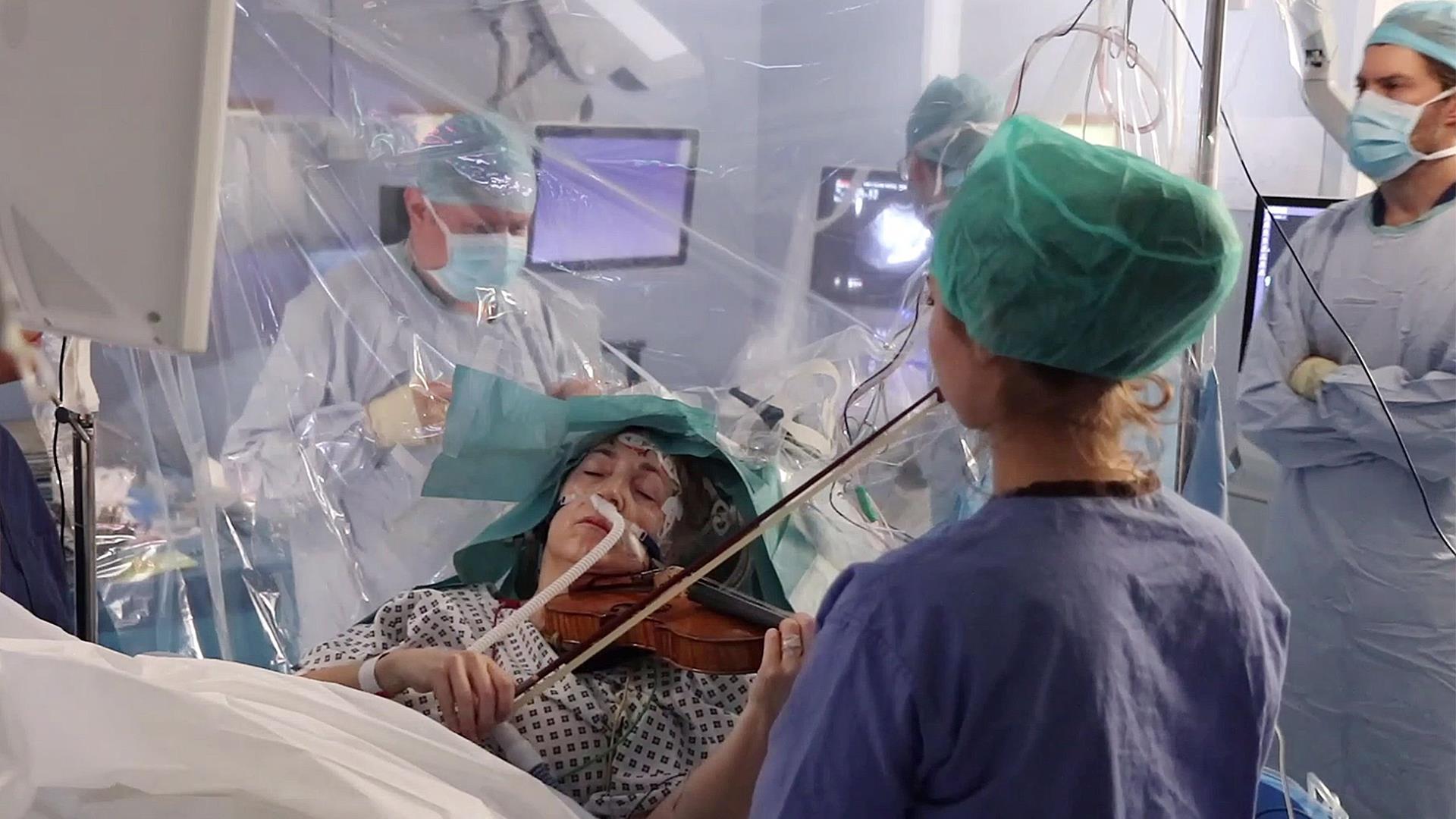 "The violin is my passion. I've been playing since I was 10 years old," Turner said. "The thought of losing my ability to play was heartbreaking."

Fortunately, Turner's neurosurgeon, Dr. Keyoumars Ashkan, came up with a creative solution to the issue.

"We perform around 400 resections (tumor removals) each year, which often involves rousing patients to carry out language tests, but this was the first time I've had a patient play an instrument," Ashkan said. 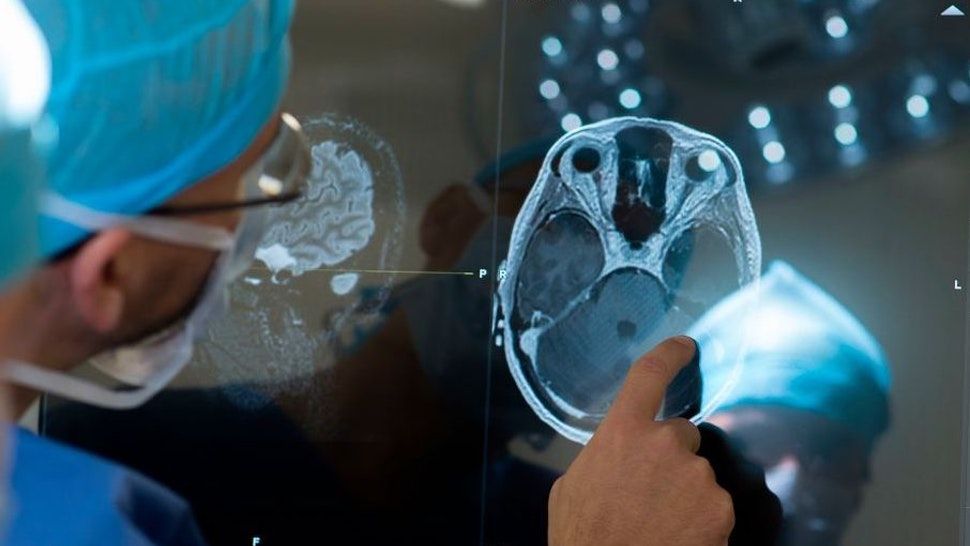 Right before the procedure took place, a team of medical experts mapped out the regions of Turner's brain that were active when she played the violin. Over 90% of her tumor was removed without damaging her fine motor skills. Soon after the operation, Turner went home to her husband, excited to return to the Isle of Wight Symphony Orchestra.

"I'm hoping to be back with my orchestra very soon," she said after the surgery was completed.