Have You Tried Trader Joes Everything But The Elote Seasoning?

It's now easier than ever to turn your favorite snacks into Mexican-inspired culinary staples. You don't need corn to enjoy this Elote seasoning, because it goes with just about anything. Much like the Everything But The Bagel Seasoning, which instantly breakfastizes your favorite veggies, side dishes, even desserts, the Elote seasoning is sure to add an extra kick to the same things. 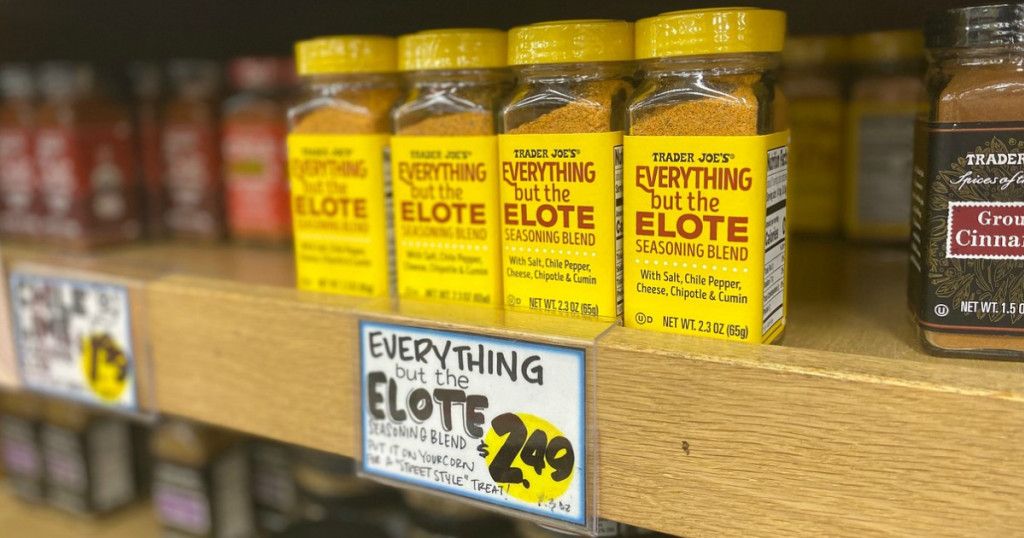 The new spice mix is a blend of salt, chile pepper, chipotle, cumin, cheese, cornflower, and cane sugar, and is marked at only $2.49. Some go-to recipes that customers are already raving about include a DIY Elote-mayo, because for some reason artisanal mayonnaise blends aren't on shelves yet. 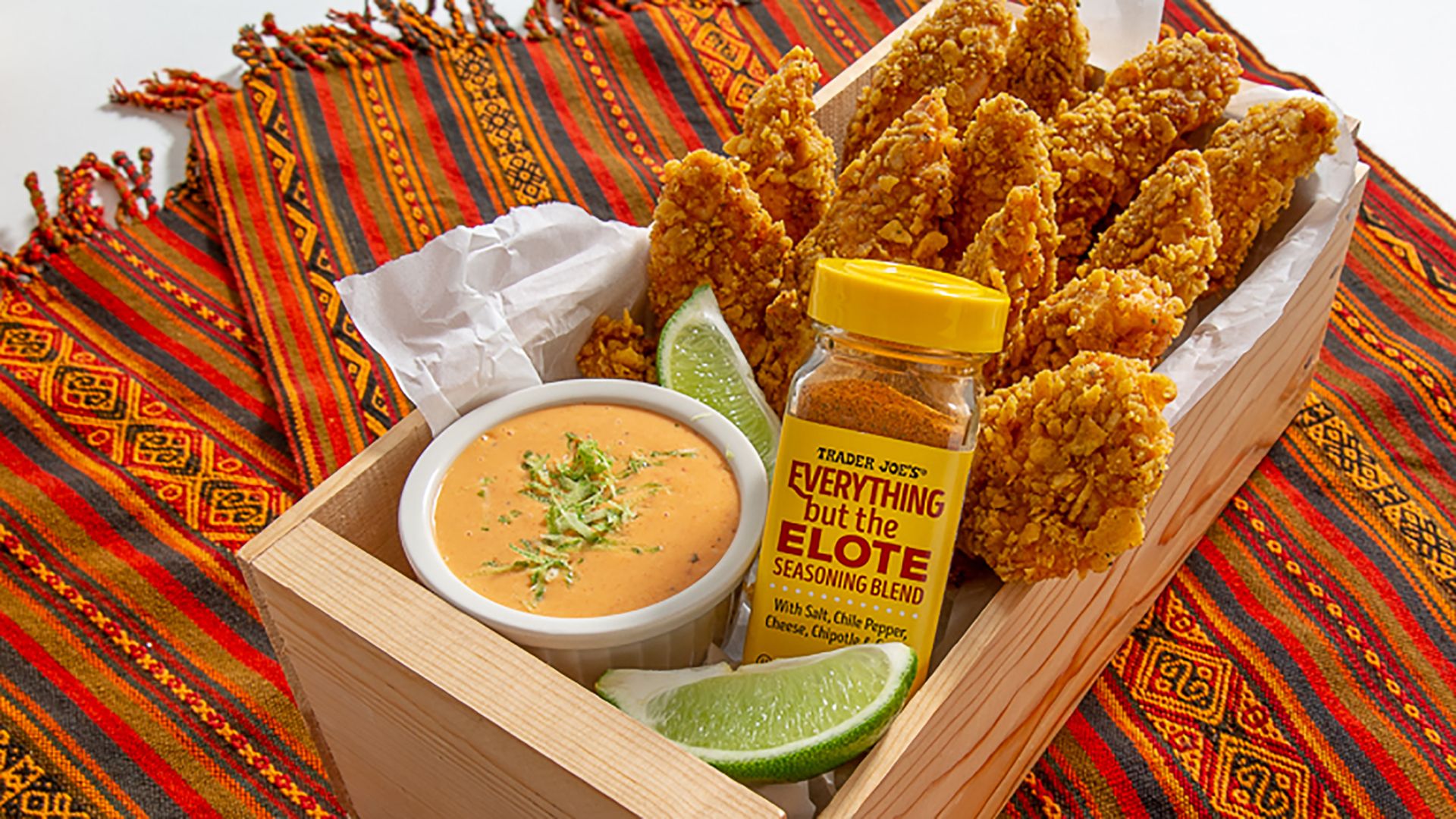 Trader Joes is really excited about this product, and has already put together a list of tons of recipes that Elote can help spice up. Their corny catchphrase has been: "We like it, we like it Elote." TJ's already sells things like Elote Corn Chip Dippers, but they were brainstorming ways to take things a step further the same way they did with the EBOTB blend. They say anyone who grew up eating Elote knows the "highly crave-able combination of flavors leaves a life-long impression."

📷: “Elote-Jalapeño Cornbread #Pancakes,” feat. #TraderJoes Everything But the Elote #Seasoning • Link to #TJsRecipe is in our bio! 🌽🧂🥞 #WeLikeItElote • Throughout Mexico & across the U.S., street vendors sell mouthwatering, well-seasoned corn on the cob known as #elote. While the fixins may vary from vendor to vendor, anyone who grew up visiting the neighborhood #elotero or making elote at home can attest to its crave-ability. • In the spirit of our #EverythingButTheBagel that came before it, TJ’s #EverythingButTheElote is "Everything" you might find on elote—chile pepper, Parmesan cheese, dried cilantro, salt, etc.—minus the corn itself. We add a bit of corn flour & cane sugar* in its absence, though, so there’s no mistaking what this stuff meant to mimic. ..................................................................... *FUN FACT FOR FOOD NERDS: 🔍 Ingredients must always be listed on product labels in descending order by weight. However, according to federal food labeling guidelines, values listed in the nutrition facts panel must be rounded to zero if the amount is considered “insignificant.” For example, if a product contains less than .5g of sugar per serving, which this one does, then the value must be rounded down to 0g of sugar per serving, even though sugar is listed as an ingredient.