Woman Falls In Love With Boyfriend Again After Losing Her Memory

In a story that seems straight out of the Hollywood, one 19-year-old woman falls in love with her boyfriend all over again after a seizure resulted in her losing all of her memory. 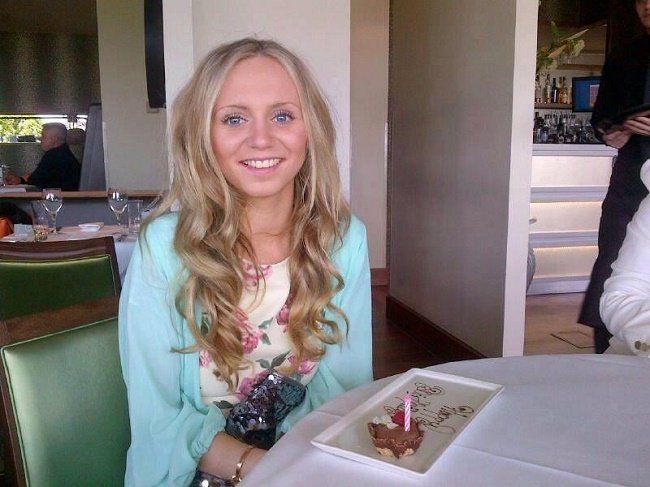 Jessica Sharman was diagnosed with frontal lobe epilepsy in 2010 and while on her way to work on March 2016, she suffered a series of seizures that wiped her memory clean.

The unfortunate incident left her unable to remember everything, including her own name and what she looked like.

She had to ‘meet’ her family all over again and even wanted to break up with her boyfriend, whom she now had no memory of. Although devastated by the decision, Jessica’s boyfriend, Rich Bishop, convinced her to give him a chance.

Thanks to Rich’s efforts, Jessica eventually fell in love with her boyfriend for the second time around. 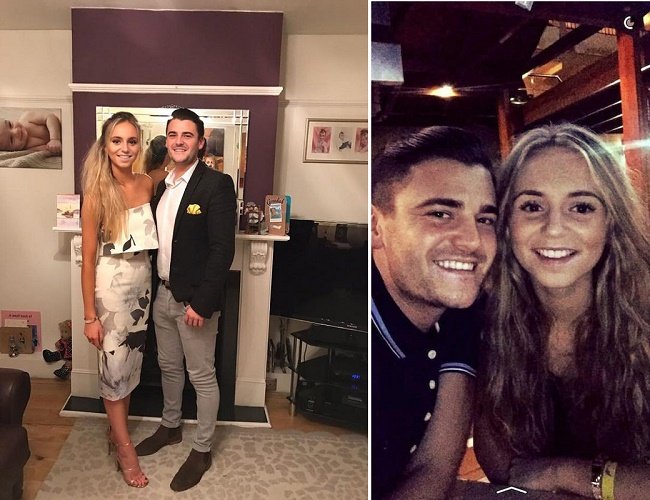 Almost a year after the incident, Jessica still has yet to recover all of her memory and to this day, she continues to worry that her diagnosis will result in further memory loss. However, she remains positive and reassured that whatever happens in the future, her family and boyfriend will always be there to help her. 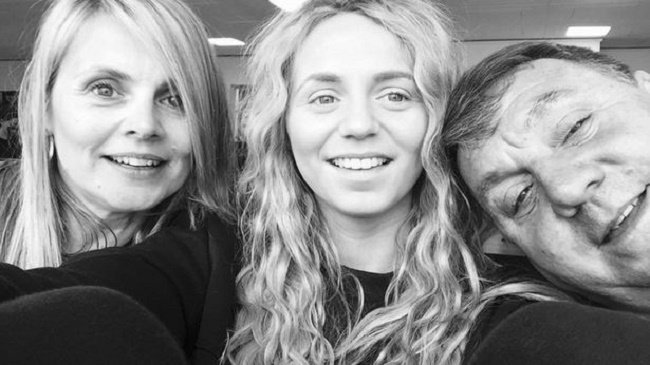 This story is proof that the care, compassion and love of your friends and family can help you overcome anything in life.

Here’s to hoping that Jessica is able to make a full recovery in the near future!