One 12-year-old girl will probably never be able to enjoy selling girl scout cookies again after she and her mother were reportedly robbed by a gunman outside a Union City grocery store.

Although neither were hurt, police said that both were understandably upset, so the police decided to do something about it. 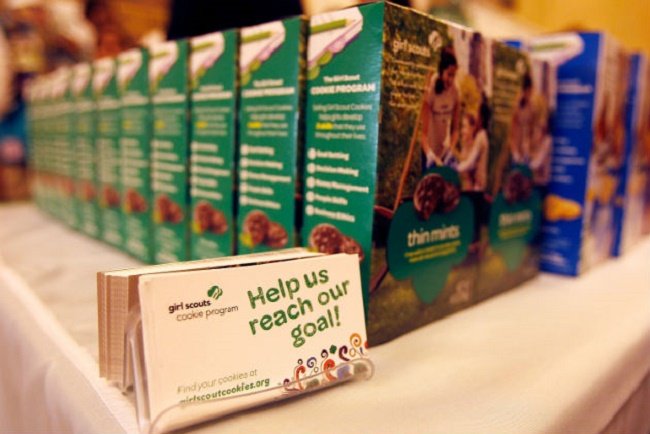 In an attempt to try and make things right, police officers from the Union City Police Department pulled out their wallets and donated almost $600 to make up for the loss.

As if this wasn’t enough, the police also provided a check to cover for the costs of all the unsold cookies.

In total, the amount donated by the police and the association was more than $1,000. 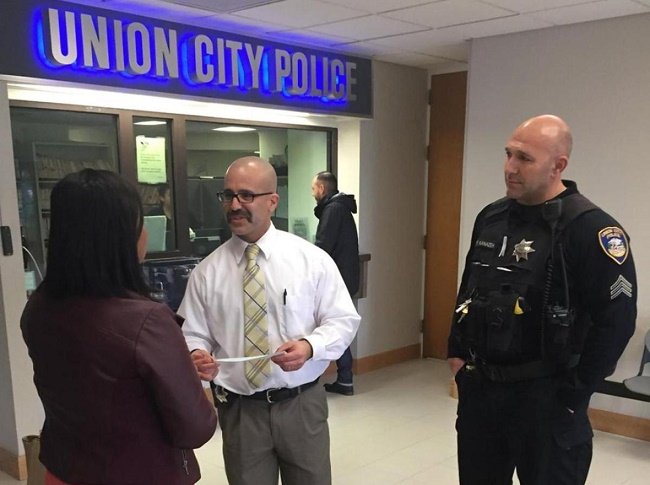 Unfortunately, no arrests have been made in relation to the robbery so far. The police are asking for anyone who witnessed the incident to call investigators at (510) 675-5275.