Woman Delivers Baby Alone With Help From Doctors on the Phone

In Miami last Sunday, a woman had to deliver her own baby because the hurricane Irma had hit her state of Florida, and the storm prevented the paramedics from reaching the her. The unidentified woman had called 911 after she went into labor. But the storm had left her stranded and alone leaving her with no choice but to deliver the baby by herself with only the help and instructions of doctors over the phone. 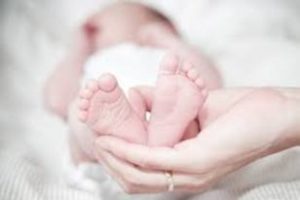 The authorities sent a paramedics team to help her in the emergency but the hurricane-force winds prevented anyone from traveling outside. Thankfully the line was passed to doctors at the Jackson Health System, where she was coached over the phone through the delivery. Early the next morning, the weather was good enough for the paramedics to get to her, and she was immediately taken to the hospital along with her newborn baby girl. 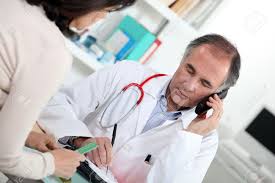 “We weren’t able to respond. So she delivered the placenta, also. Dispatch told her how to tie it off. She’s stable at home,” Assistant Fire Chief Eloy Garcia said to the media the next day. “We made contact with the assistant medical director here. We talked things through.” The unnamed woman is said to be recovering fully along with her baby at the hospital. The hurricane Irma made landfall in Cudjoe Key in the lower Florida Keys early Sunday morning. Thankfully, Miami was not in the direct path of the super storm, but the winds and rain was still strong enough in the area to prevent anyone from going out. Miami authorities also encouraged residents to stay indoors.