A Texas woman that just ended her own engagement just did something incredibly generous for a couple. She donated her wedding venue, which was paid in full, to a couple that she’s never met. The woman was 24-year old Kolbie Sanders, and she explained in a Facebook post that she ended her engagement just before her wedding, so she decided to give away her venue to help another couple. The other couple had to get ready in 6 days, but it was worth it for a wonderful and fully paid venue. 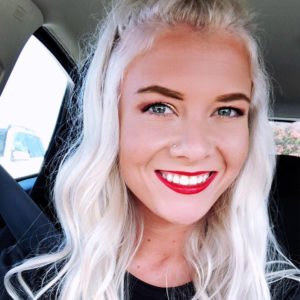 “With my engagement ending, I’ve come to find tremendous peace in knowing that I did the right thing for the both of us. With that being said, now I want to do the right thing by others and let some good come out of this decision,” Sanders said in her post. “This is a long shot but since my wedding venue has been paid for in full already, I have decided to donate my venue valued at $3,500 to a couple to use for their wedding day!” 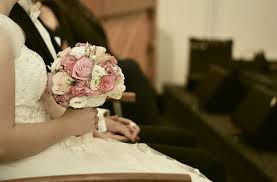 Sanders said that choosing the couple was difficult so she asked for people to send her a private message with a little back story. Her post eventually went viral and local businesses decided to offer their services for free as well. A photographer, a cook, and a bake shop soon offered free services for the upcoming wedding.

Sanders said she got hundreds of messages but she eventually chose someone named Halie Hipsher. Hipsher told Sanders that her grandfather was diagnosed with Stage 4 cancer and she didn’t know if he would make it to her wedding next year. So Sanders made the announcement for Hipsher to get the wedding venue in her stead.