Where Do You Stand On Disney World's New Glazed Donut Grilled Cheese?

One of the highlights of Disney World is always the food, but have they taken things too far? With the introduction of a glazed donut grilled cheese, fans are pretty steadfastly divided. Many commented that this creation looks "disgusting" and like "a heart attack waiting to happen." One Twitter user even said, “I love to eat the absolute worst foods for a person but this is too much even for me." 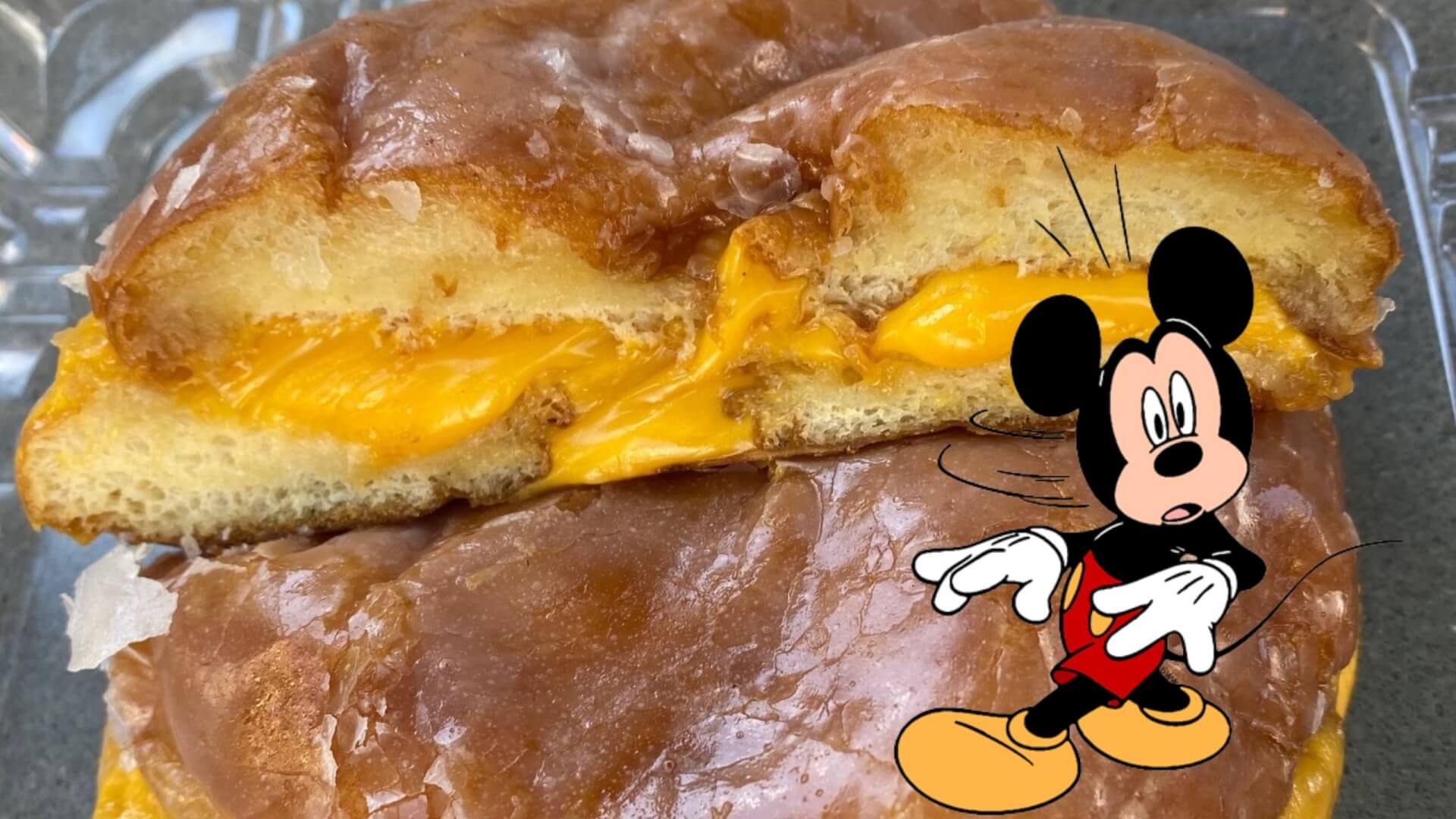 The sandwich is featured on the Everglazed menu, which features some other questionable items. Cereal milk drinks, peanut butter bacon donuts and elaborate, donut-topped shakes are all regulars, but the glazed donut grilled cheese seems to be what's sending people over the edge. "Thought Mom made you a pretty mean grilled cheese sammie growing up? Well, you ain’t seen nothing yet," Everglazed posted to their Facebook page. 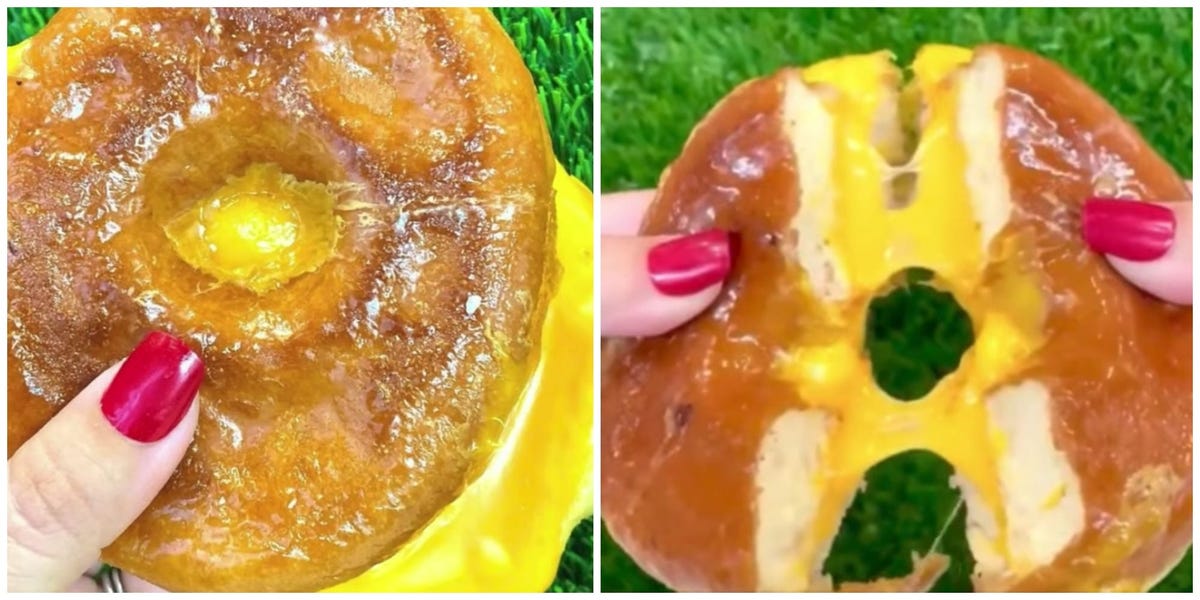 Despite the negativity, some users did seem to think the sandwich looked pretty great. "Why not? You go to Disney World for vacation…. your arteries deserve one too,” one fan tweeted. There's been an upward trend in restaurants serving sandwiches on donut buns, so it only made sense for Disney to hop on the bandwagon. However, proceed with caution if you're actually considering eating one.