The Life of Jackie Robinson

Jackie Robinson became the first African American baseball player to play in the Major Leagues on April 15, 1947. That was the day that he broke the color barrier, changing baseball forever. 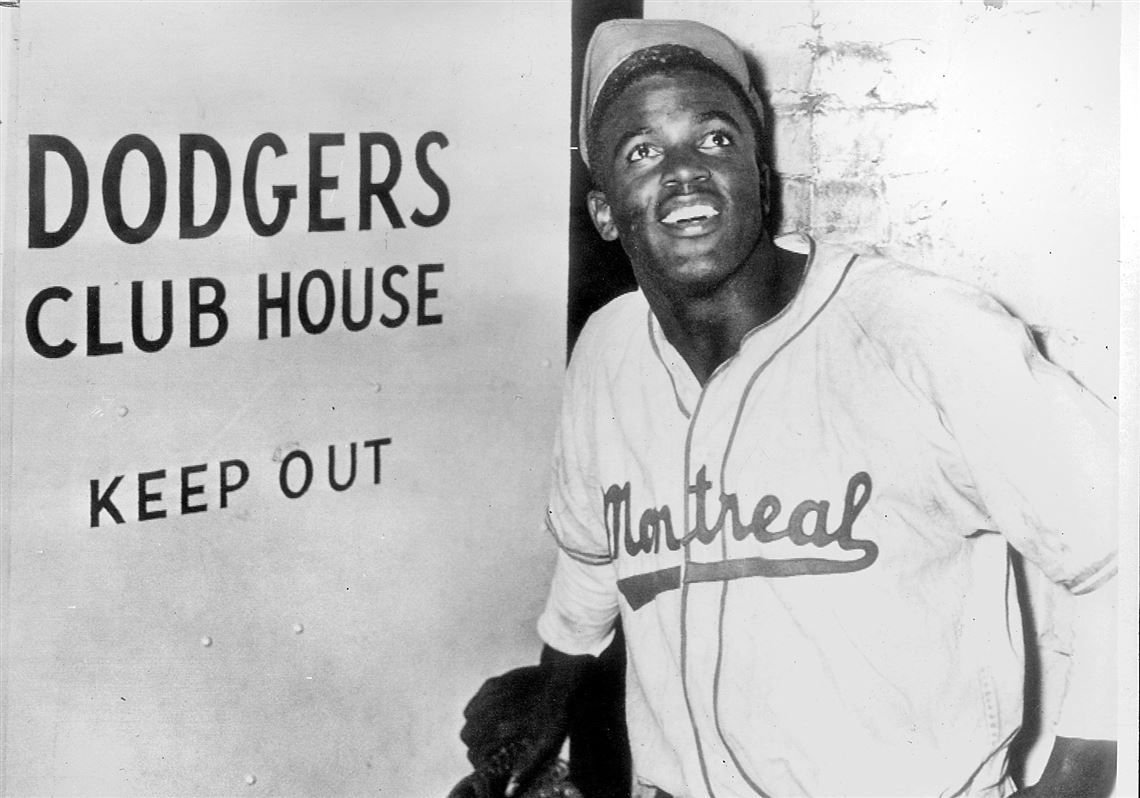 Jackie Robinson started getting noticed in 1938 while he attended Pasadena Junior College in Pasadena, California.

He was an inexperienced athlete on paper, but his can-do attitude and the influence from his olympian brother helped him smash records in track and field.

He was also an avid activist who stood up for the rights of his friends. In January 1938, Robinson was arrested for speaking out in public after he learned that the police had unlawfully been holding one of his friends in jail with no charges.

He loved living in Pasadena, but eventually, he had to move on to bigger things. 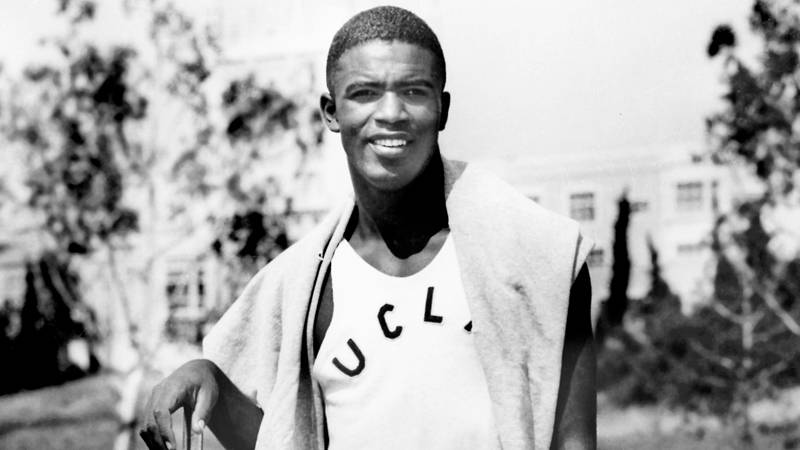 Robinson left Pasadena when he enrolled at the Univesity of California Los Angeles to play four sports. All of which (track and field, football, basketball, and baseball) he received a varsity letter in. He was the first student to receive a varsity letter in four sports (smashing the former record of just two lettered sports).

Jackie left UCLA right before he would have graduated. He played semi-pro football, but the NFL didn't integrate until 1946, so he wasn't able to go pro.

After that, Jackie was drafted into the army. Jackie faced racism, inequality, and discrimination in the army until he was discharged in 1945. Immediately after he left the service, he became a semi-pro baseball player in the Negro American League.

Shortly after that, he was drafted to the Dodgers.