JoJo Siwa Shuts Down The Haters With One Hilarious Comment

JoJo Siwa posted a photo of herself wearing a shirt that said "Best Gay Cousin Ever," confirming after some speculation that she's a part of the LGBTQ community, which welcomed her with open arms. Though she's not ready to label herself yet, the 17-year-old performer said she's "the happiest she's ever been." There's been much positive outreach online, with many fans and celebrities showing their support and acknowledging the bravery it took for Siwa to come out when she works in an industry marketed toward children. Parents who aren't as open-minded as they should be could easily stop letting their children watch Siwa's videos or listen to her music. Thankfully, that doesn't seem to be a concern for the star. 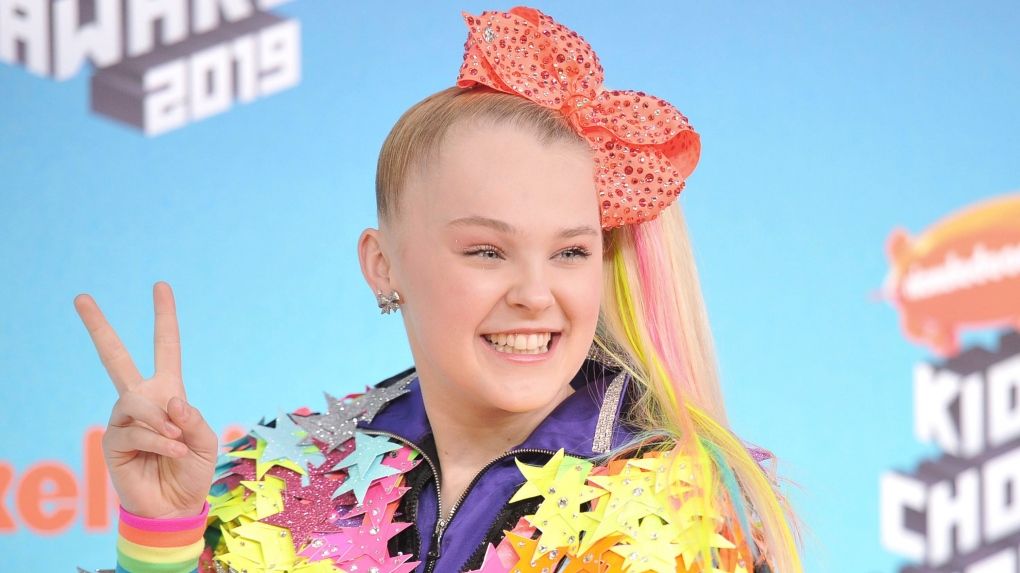 Siwa said in a statement, "I always believed that my person was just going to be my person," JoJo said in the video. "And if that person happened to be a boy, great, and if that person happened to be a girl, great! Right now, I'm super-duper happy and I want to share everything with the world, but I also want to keep things in my life private until they are ready to be public. Right now what matters is that you guys know that no matter who you love, that it's OK." 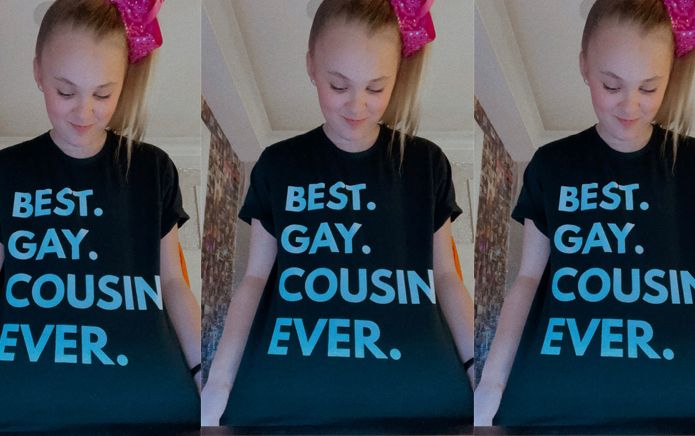 However, there were some comments on her post that read, "My child will never watch you again," which is always discouraging to see. Siwa, of course, had the most perfect reply for the hate: "Okay!" The singer knows that she's a role model to many young kids, and that isn't going to change with her sexuality. If anything, she's garnering an entirely new and supportive fanbase.