When the Police Opened the Door to Evict This Tenant, They Were Met with a Terrifying Surprise

Everyone always knew there was something off about the house at the end of the street. 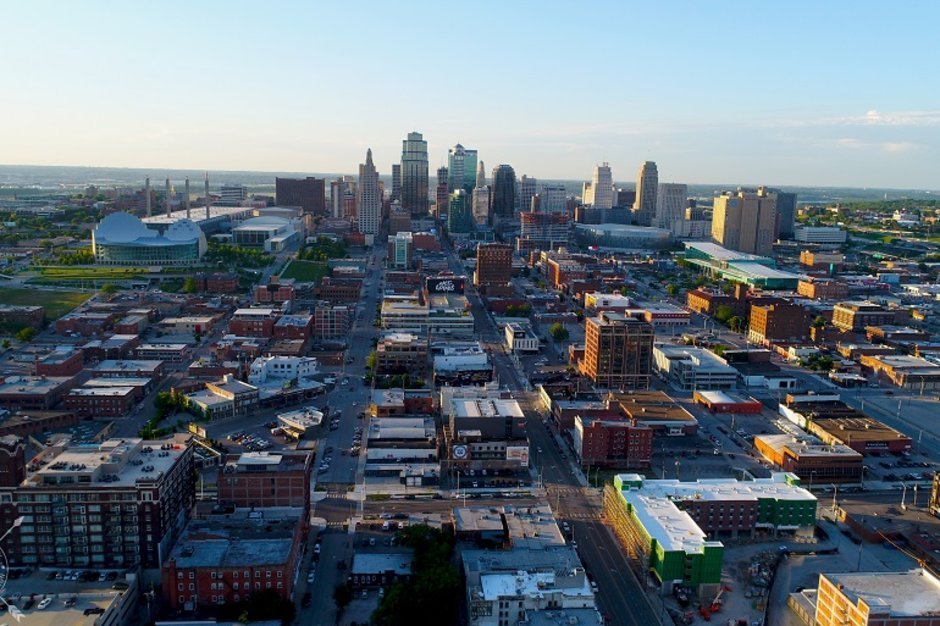 On several occasions, people had attempted to contact the owner of the house, but the only thing he knew about the tenant who lived there was his first and last name.

Nothing Out of the Ordinary 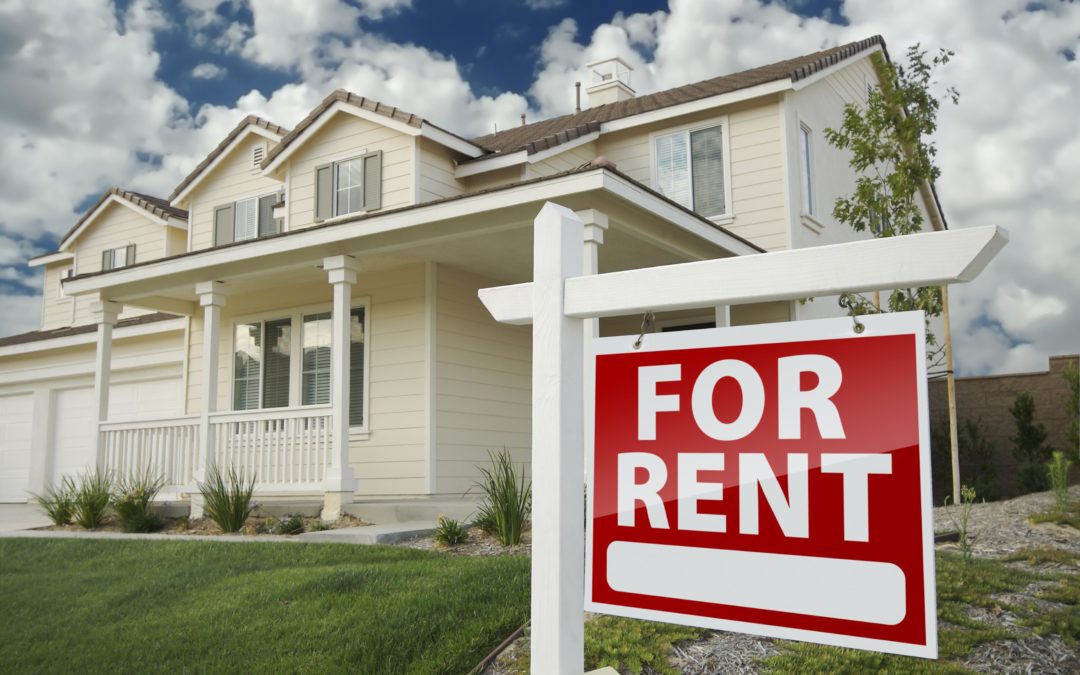 It was a quiet morning in Kansas City, Missouri when the homeowner ascended the stairs of the house that once belonged to his tenant’s grandmother. He planned to evict the current tenant, Sean Caseyâ€”but what he would find in Casey’s apartment would leave him fearing for his life.