When the Police Opened the Door to Evict This Tenant, They Were Met with a Terrifying Surprise 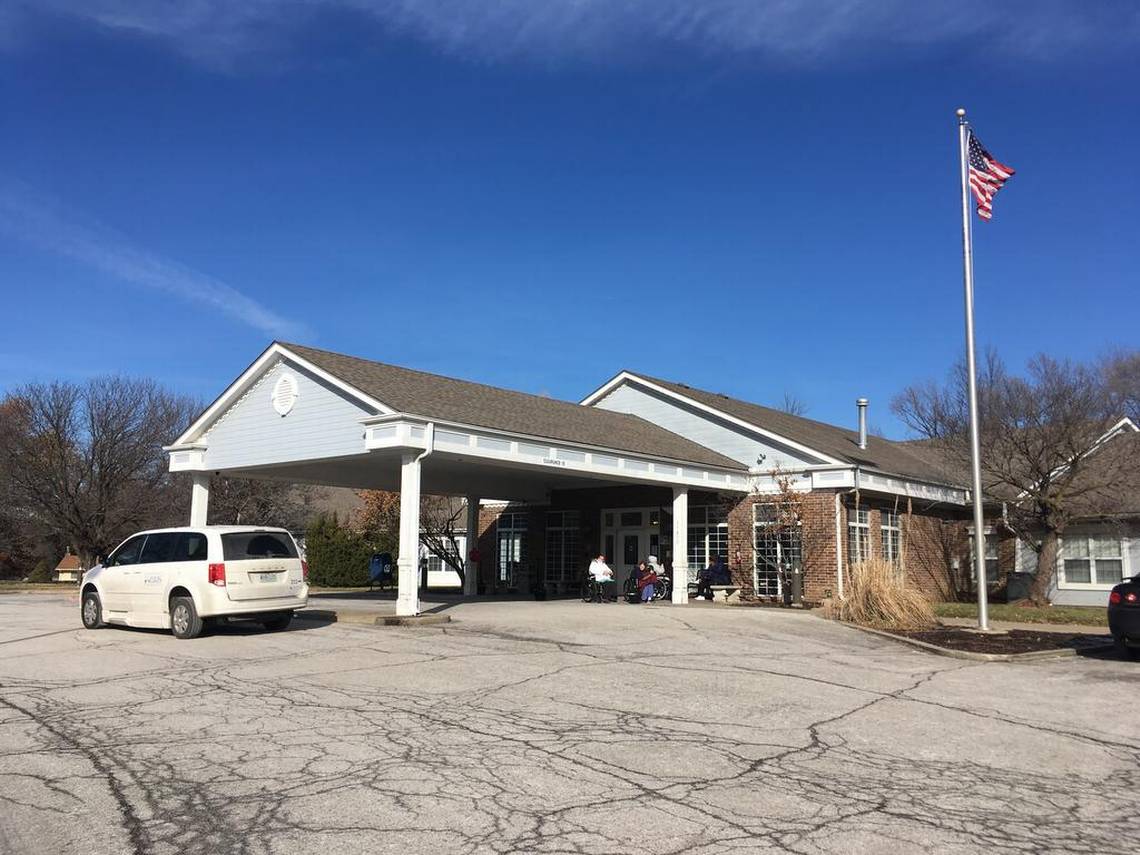 For the entire duration of Sean Casey’s tenancy, the homeowner had never seen him face-to-face. The house had been passed down through the generations from his grandmother, who was now spending the remainder of her days in a nursing home. 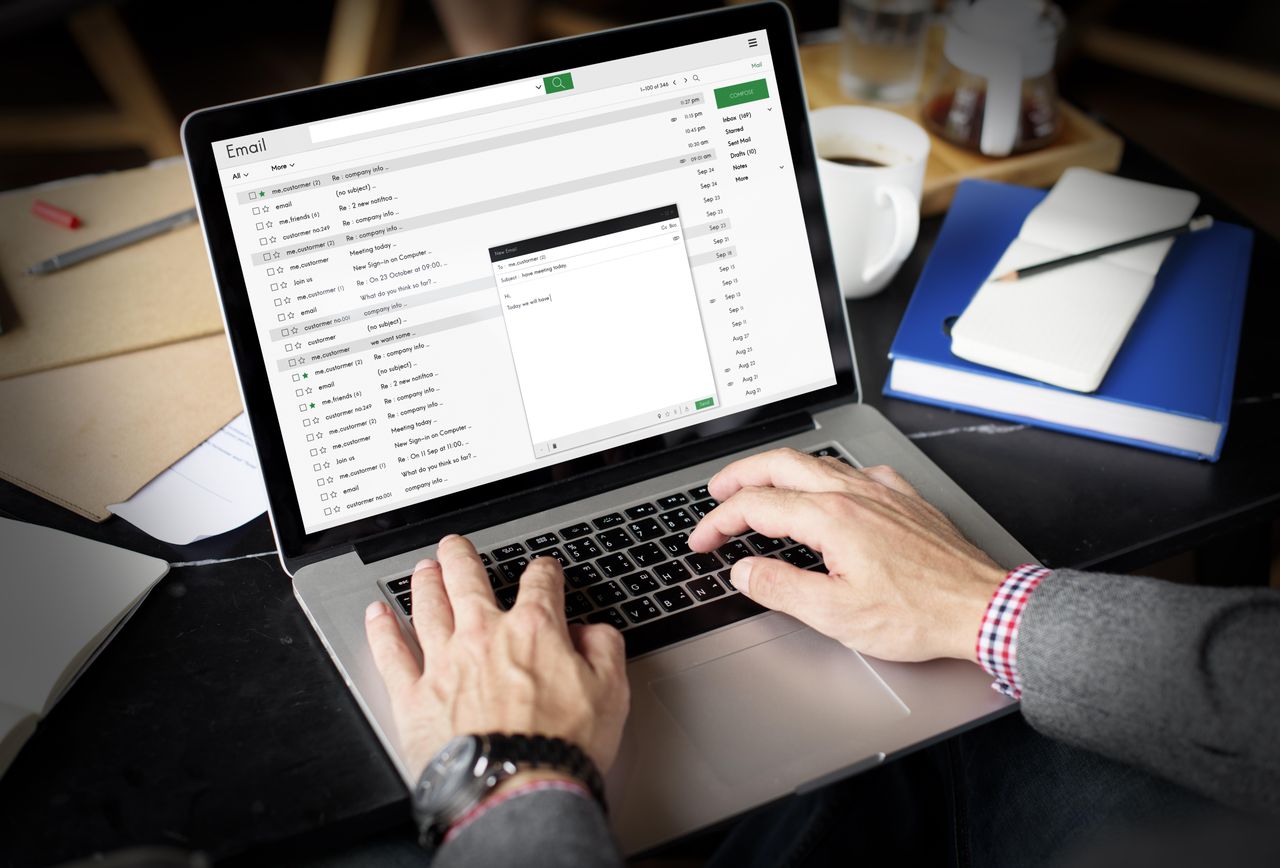 The homeowner had no interest in causing trouble with Sean. He had called a number of times and sent a handful of emails, his tone growing firmer as time went by and his attempts at making contact went seemingly unnoticed…