What's With The "Smooth Food" Craze?

It all started with a tweet that said "mods are asleep post smooth food" and the Internet...delivered... 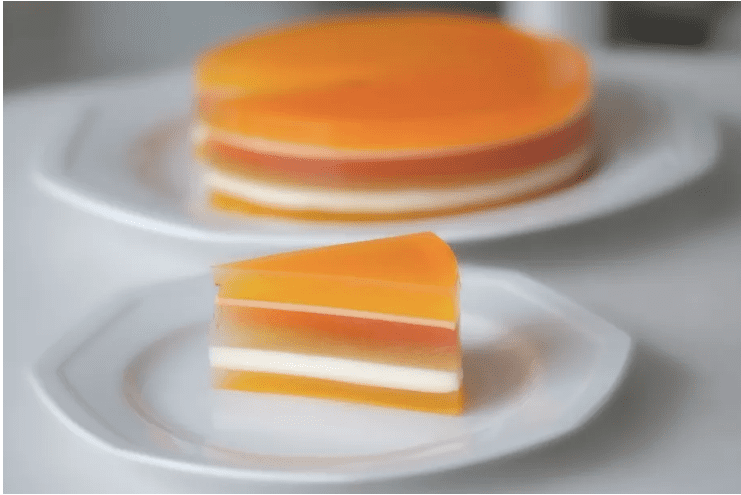 Images surfaced of what looked like a peanut butter and jelly sandwich, sanded down to a poreless, porcelain-esque triangle. It's so pleasing, but also very discomforting at the same time. The colors are associated with "food" but the texture...is certainly not. Eventually, other users caught on and started a thread of "forbidden foods" that had all been de-texturized.

I had some trouble with cooking pancakes on the stove today so I thought of resorting to the rice cooker to cook the rest of the batter.

Smooth food takes off after the trend of smoothening faces, like that of Bernie and Baby Yoda. If you're on Twitter, you've seen it. Smooth is on the same level of pleasing as soap cutting and slime and ASMR. Visually pleasing image tags are all over Twitter, Instagram, and YouTube. It's an interesting niche of the web that nearly everyone can admit is enjoyable. 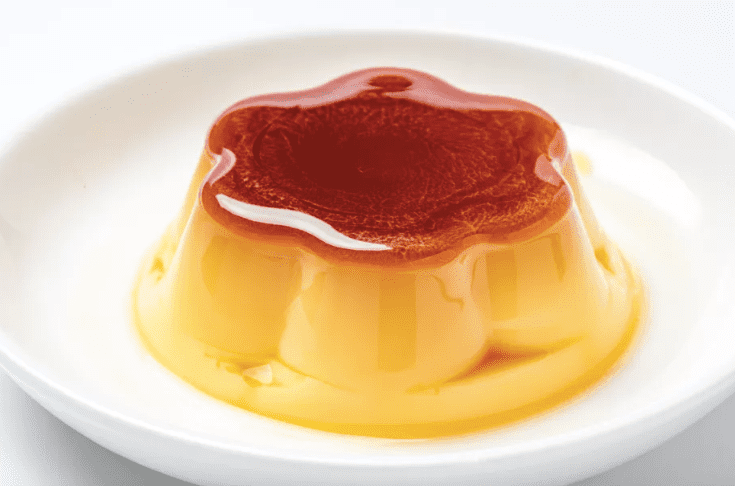 The ironic, yet completely unironic meme trend is sure to last for at least another week, and until then, you should try your culinary hand at smoothening some food in your kitchen.