What to expect from Apple’s next I Phone?

A lot of buzz is created before the release of Apple’s flagship I Phones, the latest device by Apple I Phone 8 might release around the mid of 2017, and though I Phone 7 is still a new device in the market, we’ve started hearing tons of rumors about what to expect from the next I Phone. It’s still unclear the next device would be I Phone 7s or I phone 8, but there are certain updates and improvements from the previous device, as always. 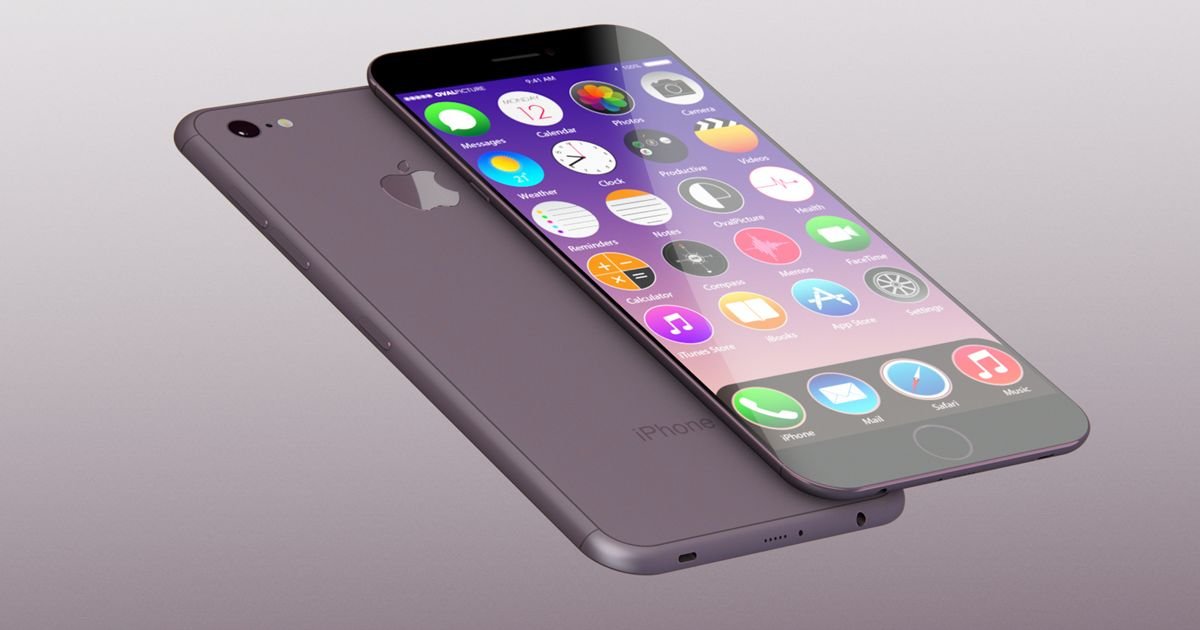 For all the AMOLED screen lovers, here comes the biggest rumor, the new I Phone or the “special edition” on Apple’s 10th Anniversary phone might have that amazing amoled display that Samsung users have been enjoying for years. But the Amoled display would only be seen in the high end I Phone device that would cost around a $1000, and the other I Phones expected to release in 2017 are going to have an LCD display. 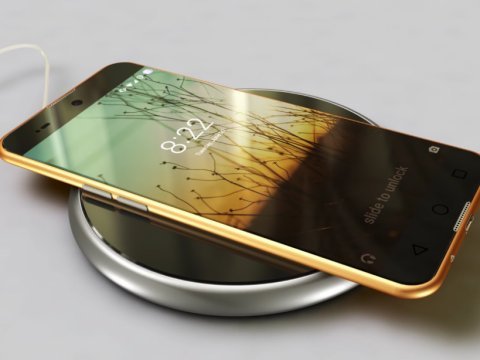