Wendy Williams Reveals She Has Been Living in a Sober House

Wendy Williams, 54, host of her eponymous program The Wendy Williams Show, had been absent from the show for four months from January until March 4. She initially attributed the absence to Grave’s disease, an autoimmune disease that affects the thyroid, as well as a fractured shoulder. However, despite how Williams appeared on screen, she considered herself a “functioning addict.” 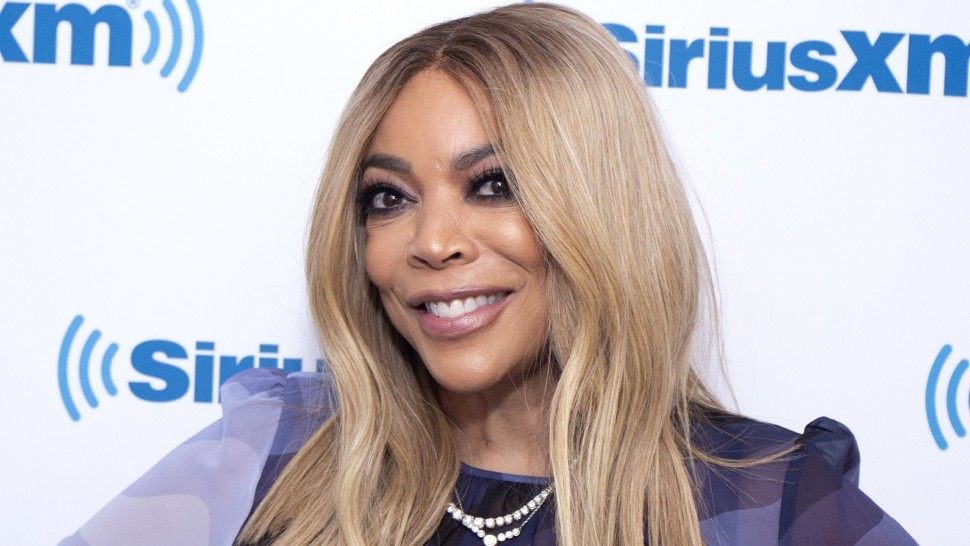 Williams openly discussed her decade-long battle with cocaine addiction early on in her career. “Drugs were a demon I had to overcome,” Williams said five years ago in 2014. 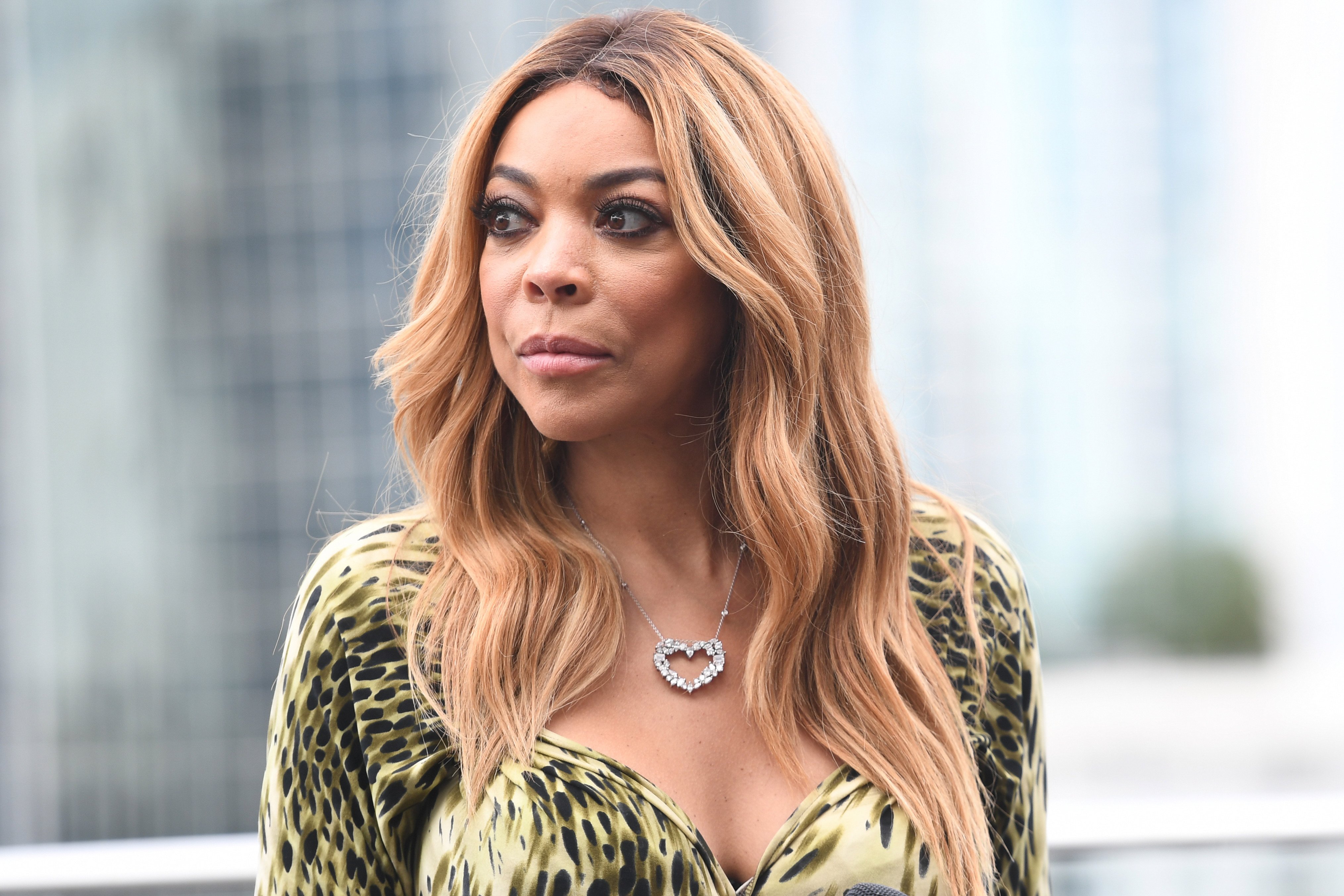 Williams chose to reveal the true condition of her absence live on-air. “I have been living in a sober houseâ€¦You know I’ve had a struggle with cocaine in the past,” she said onÂ The Wendy Williams Show. “I never went to a place to get treatmentâ€¦there are people in your family, it might be youâ€¦I want you to know more of the story.” 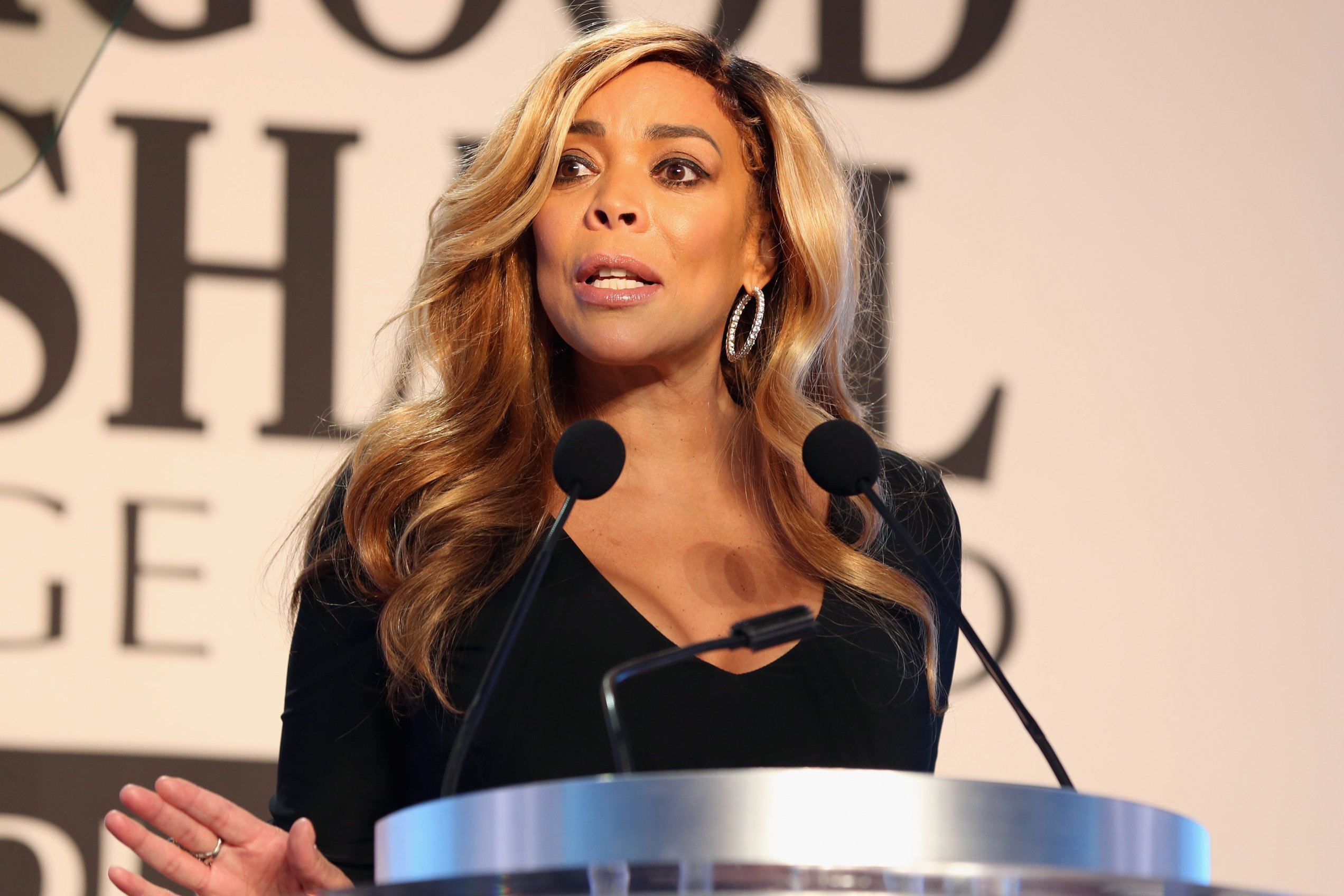 She went on to note that her husband, Kevin Hunter, was the only person who knew she was seeking treatment. “Only Kevin knows about this. Not my parents, nobody. Nobody knew because I look so glamorous out here,” Williams continued. “I am driven by my 24-hour sober coach back to a home that I live in the tri-state with a bunch of smelly boys who have become my family.”