A top-tier racing pigeon named Armando has pulled in over 1.25 million euros in an online auction. The bird is Belgian’s most prominent long-distance racing bird of all time and was snatched up by a Chinese buyer who offered a hefty sum for the prized pigeon. Prior to Armando, the largest sum of money paid for a pigeon was $425,000 for a pigeon named Nadine. 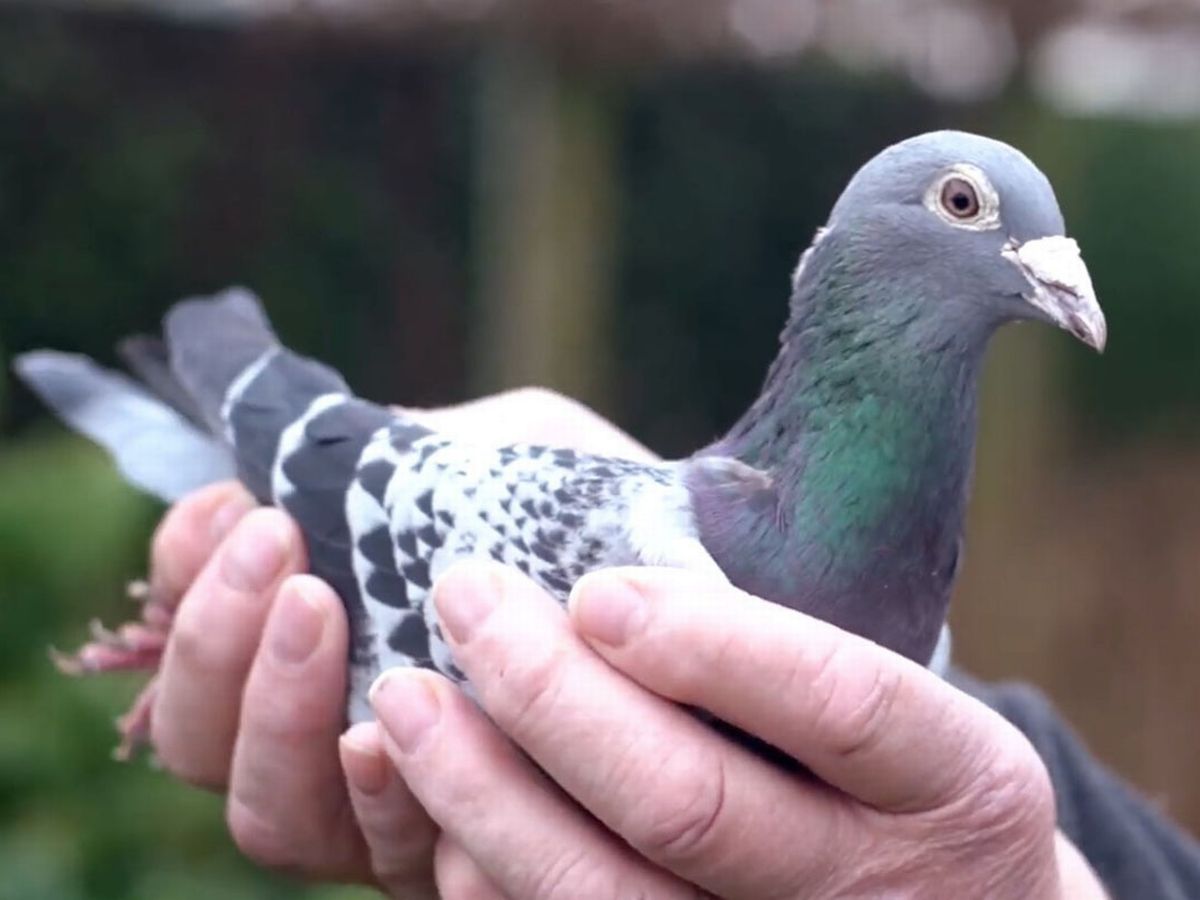 The specialist website Pigeon Paradise wrote, “Earlier this week it became clear that Armando would be the most expensive pigeon ever sold in an online auction.” They continued on to state that nobody expected the 1 million euro ceiling would be obliterated.

Although Pigeon Paradise did not reveal the identity of the buyer, a Belgian news agency noted that the Chinese buyer would likely use the pigeon to breed other champions.