Wayne Rooney faced off against a former Manchester United teammate Nani and Orlando City on Sunday night and led United to a 2â€“1 victory. This is the D.C. United club’s first road win in almost a year, the last time being May 19, 2018. 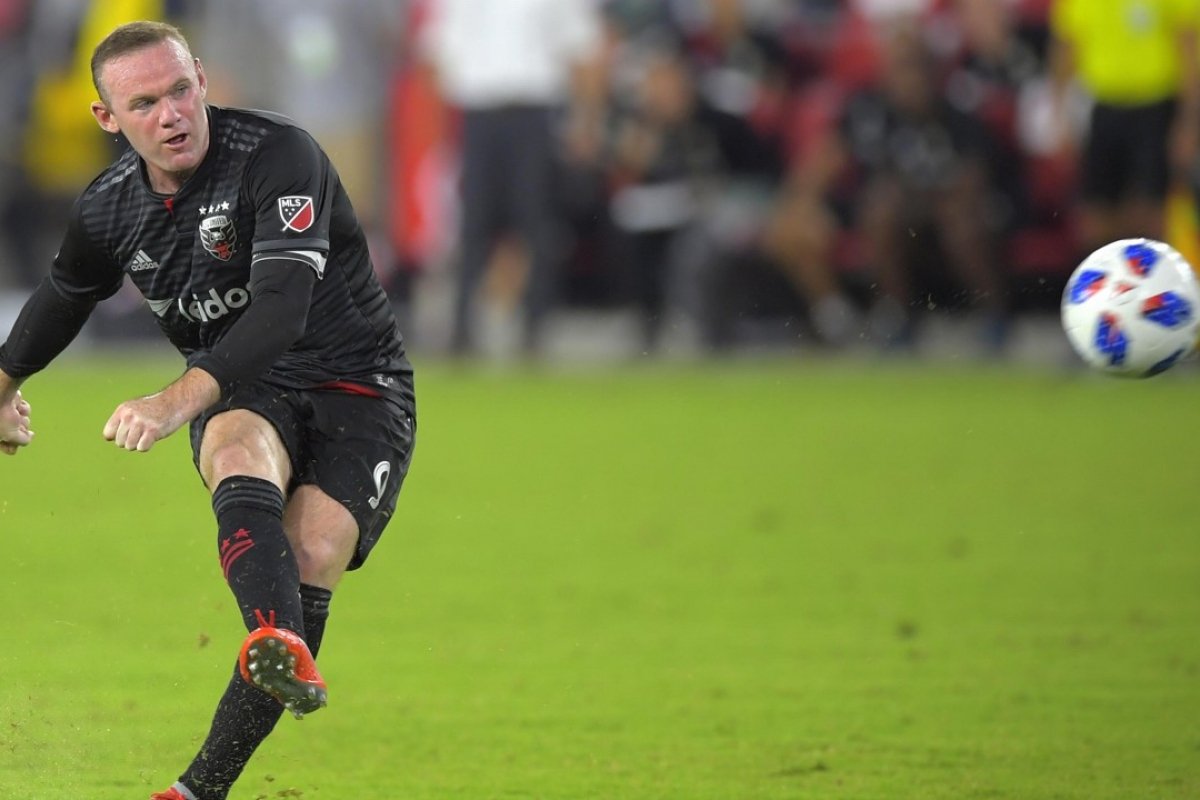 Rooney first assisted Steven Birnbaum with a cross that put United ahead. Then, in the 30th minute, Rooney scored his best goal since arriving in D.C. last summer. Somehow, from a free kick deep in the corner, Rooney managed to curve the ball over the goalkeeper for Orlando City and into the net. The goal was achieved from an almost impossible angle. 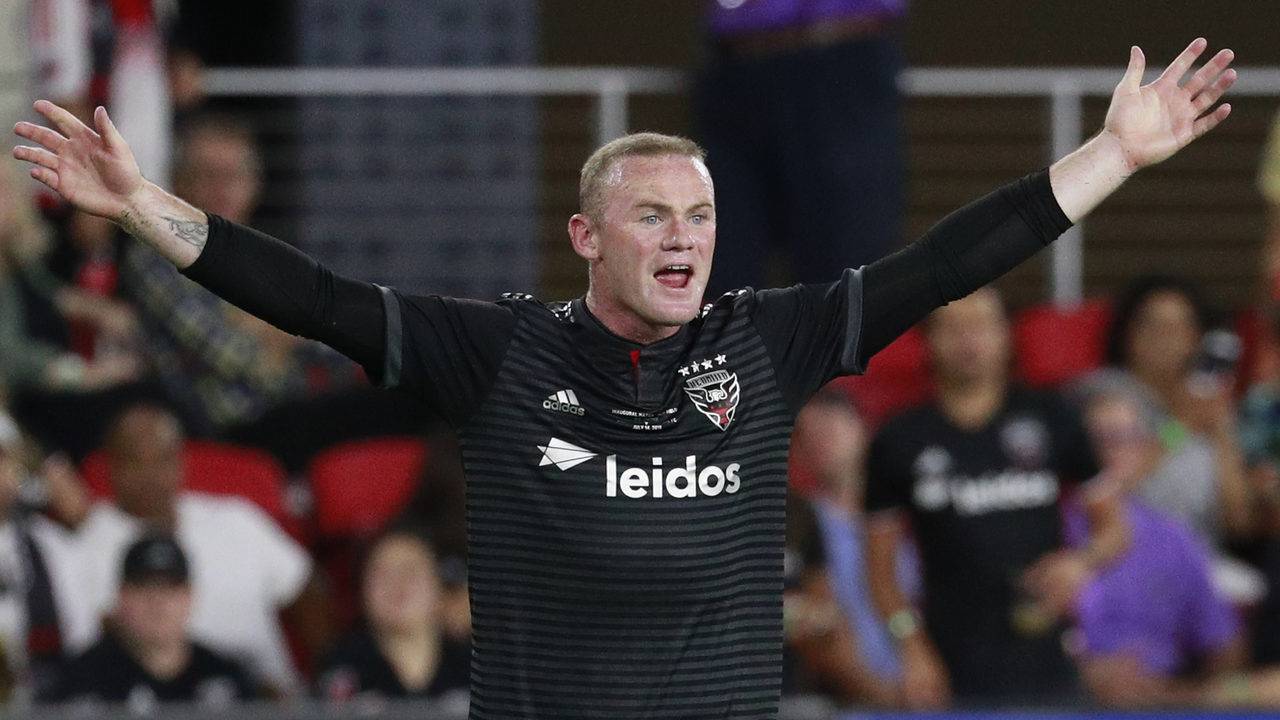 Rooney’s kick secured the win for D.C. Although Orlando CityÂ made a goal in the second half,Â United earned all three points, and now tops the Eastern Conference with 10 points through four games.