The Great One turned fifty-eight years old this past Saturday. Gretzky, regarded as the “Mount Rushmore” of professional athletes, played for four separate teams spanning the length of his career. He won four Stanley Cup championships and participated in five. 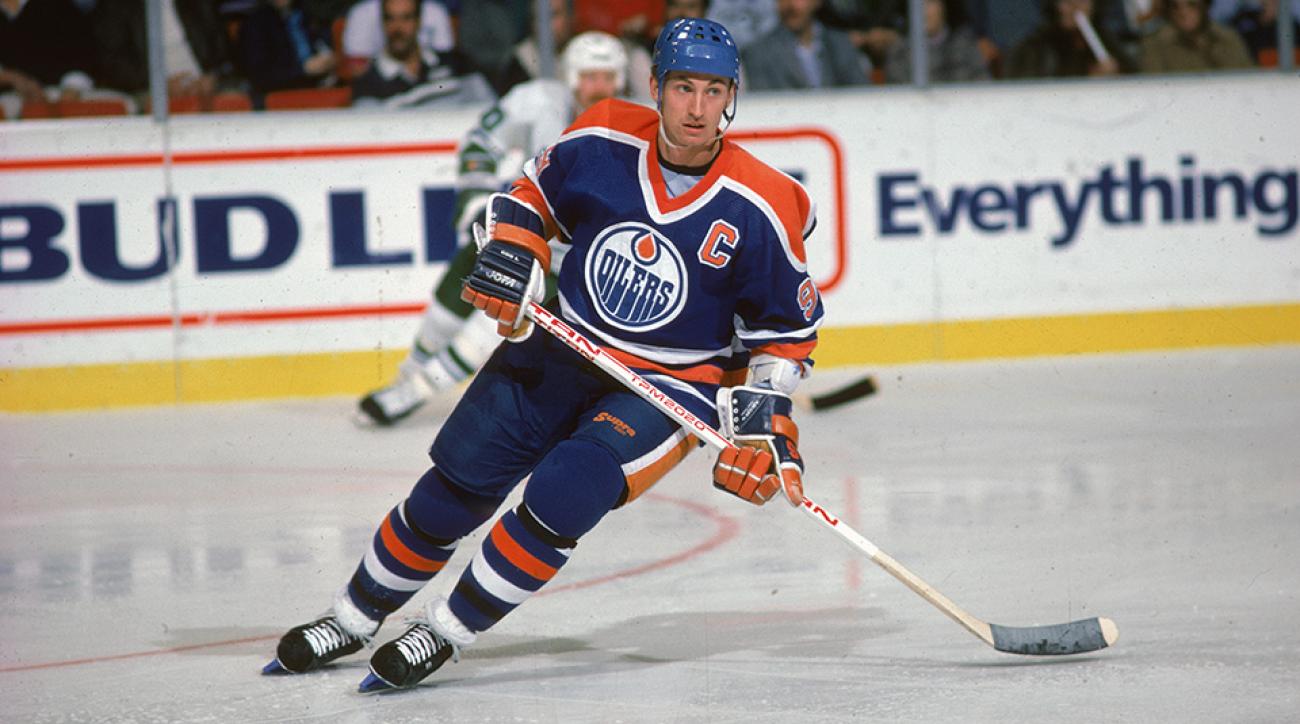 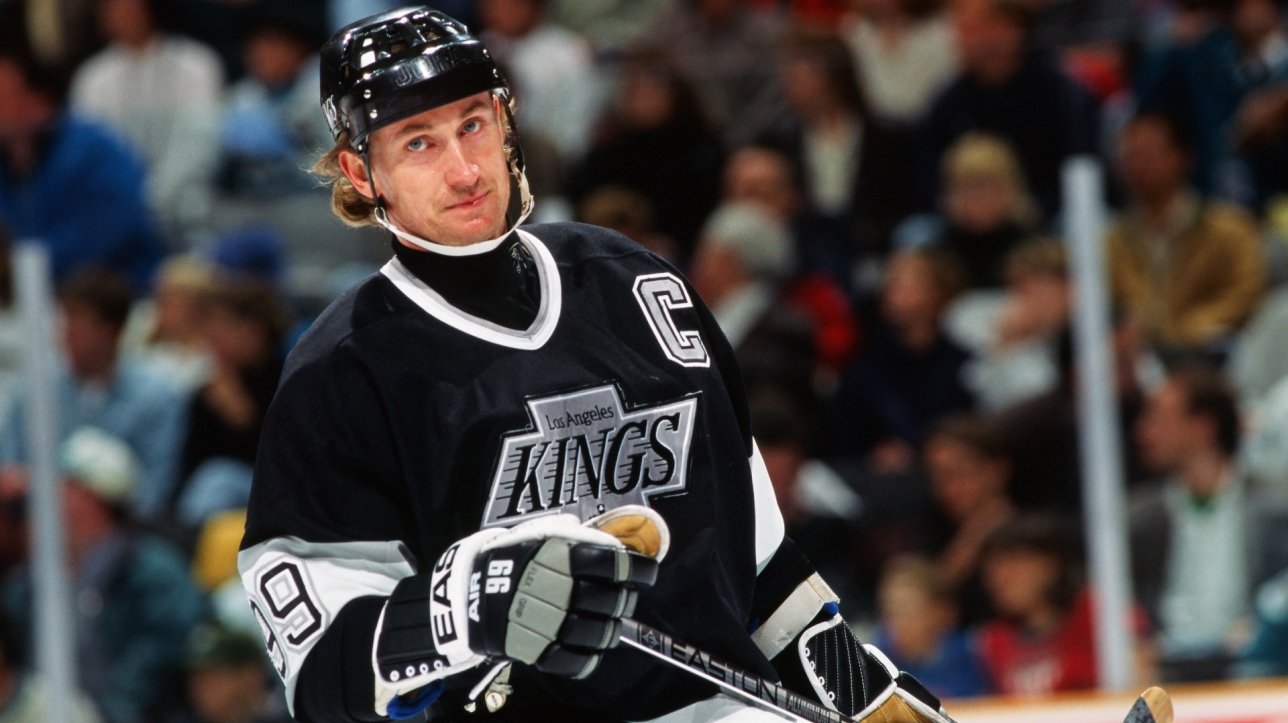 In 1984, Gretzky won his first Stanley Cup, which was ostensibly the most important win of his career. Gretzky helped not only to establish the Oilers’ long-standing dynasty but also put an end to the New York Islanders’ four-year streak between 1980 and 1983. Gretzky will always be known for demolishing almost every offensive record in the NHL.