For their last regular-season game at Oracle Arena, the Warriors donned the red, blue, gold and white throwbacks they once wore over a decade ago from 2003 to 2010. The jersey became popular after the “We Believe” Warriors overtook the Mavericks in the first round of the 2007 playoffs, becoming the third No. 8 seed to reach the second round. Since then, two more teams have accomplished the feat. 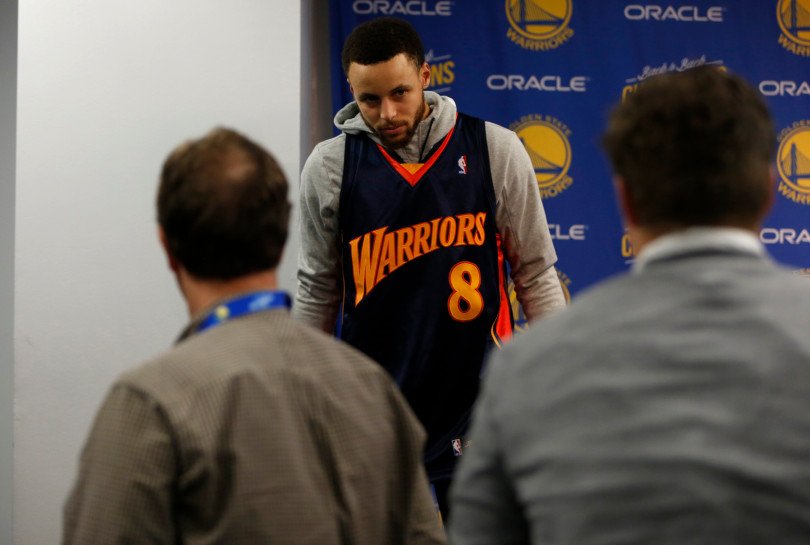 Stephen Curry, guard for the Warriors, expressed his excitement by honoring his former teammate with a No. 8 Monta Ellis jersey, which he wore to Sunday’s game against the Clippers. 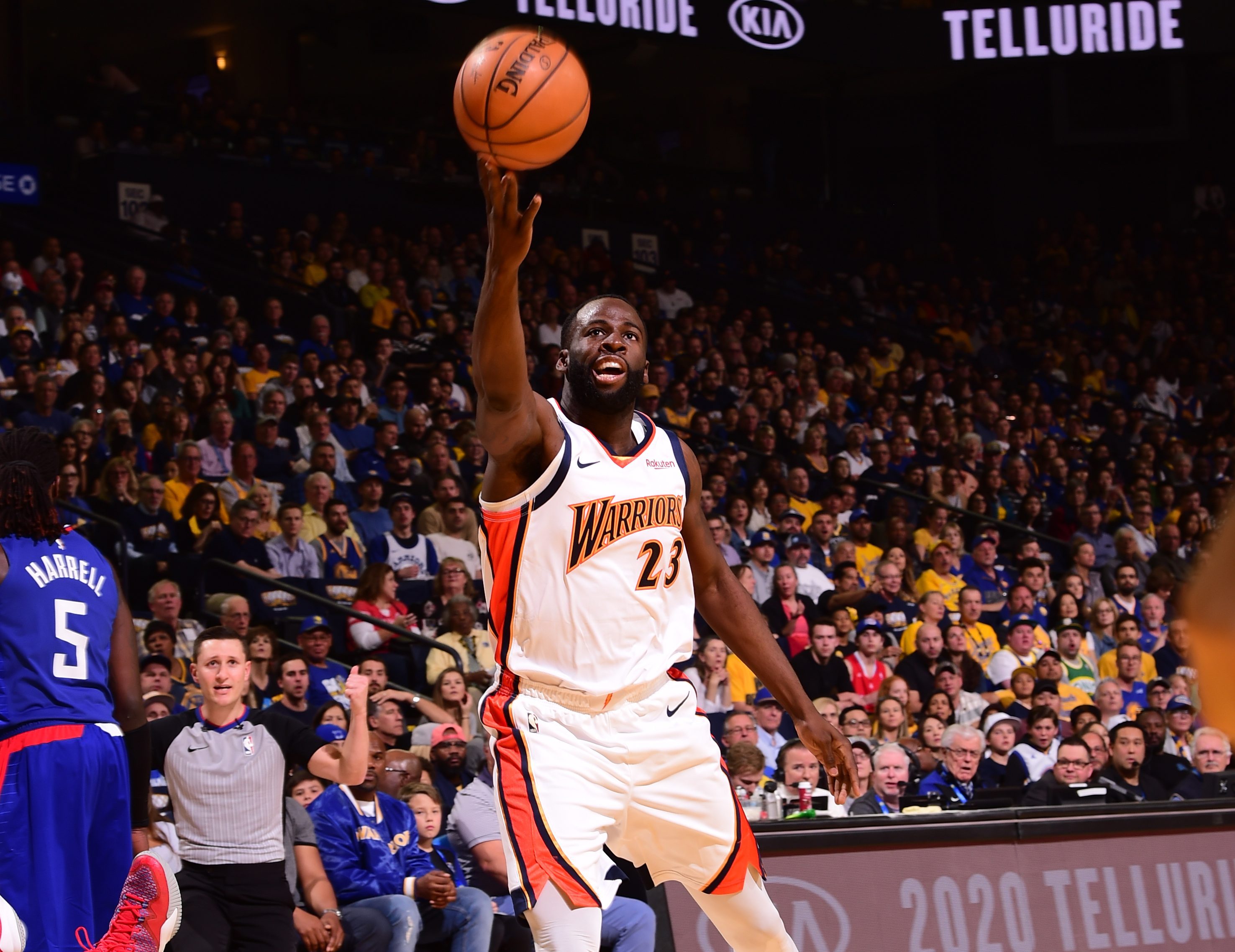 The Warriors transitioned to the present-day color scheme and jersey for the 2010 to 2011 season, and have relished in one of the most successful NBA stretches in history, winning three out of four championships in the past four seasons with another around the corner after playoffs begin this weekend.