Warning signs that could lead to Blindness

Eye Health is often an underestimated issue, many people in the UK have been losing eye sight due to an eye condition “Giant Cell Arteritis” GCA. The symptoms of the condition are often ignored as migraines, it may also include a painful scalp, jaw pain, so much so that brushing the hair becomes a problem. 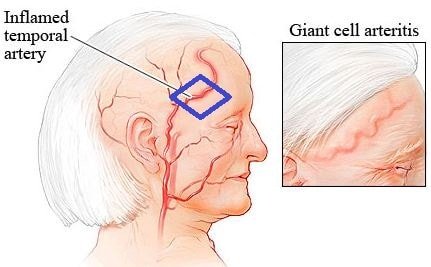 It may also include an earache, all these signs and symptoms may lead to the condition, GCA; this condition arises when the arteries in the head and neck become inflamed and if it’s one of the arteries that leads blood to the optic nerve (optic nerve leads to the eye), the inflammation may block this nerve and can cause blindness. 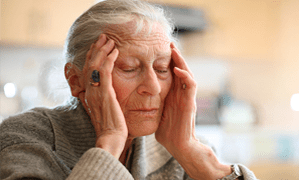 The blindness thus caused is irreversible, the symptoms can start off all of a sudden or may last for days, blockage of optic nerve can occur in hours and blindness may occur as a result. This sudden loss of sight can be prevented if the symptoms are treated immediately.

Here are the symptoms to look out for:

These are most common and noted symptoms of this eye condition that shouldn’t be ignored. These signs can appear all of a sudden, so vigilance is the key to prevent this eye condition and permanent blindness. Early signs such as fever and tiredness and fatigue might appear days before.

This condition is more common in the white population, and in people over the age of 50, a special helpline is set up by NHS to serve people for GCA.