Having twins is already a rare and joyous enough of an occasion, but having two sets of them? That’s more than enough to warrant a celebration!

So, when 2 moms brought home their second set of twins, they thought that it was the perfect time to do a photoshoot. 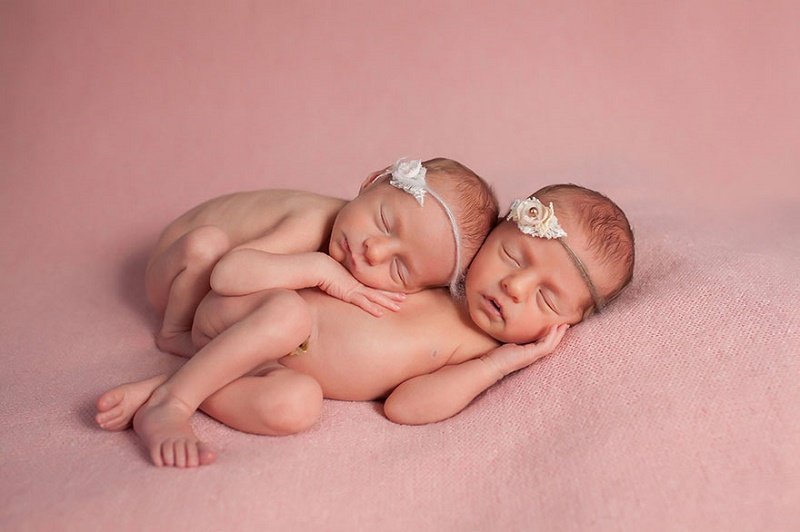 Massachusetts-based photographer Juliet Cannici and her wife Nikki are the proud parents of two sets of twins, 2-year-olds Nico and Siena, and almost one month-old Gia and Gemma.

With kids being kids, however, their original plan of taking photos didn’t really go into plan, as the older twins definitely weren’t interested in having their pictures taken with fancy costumes on. 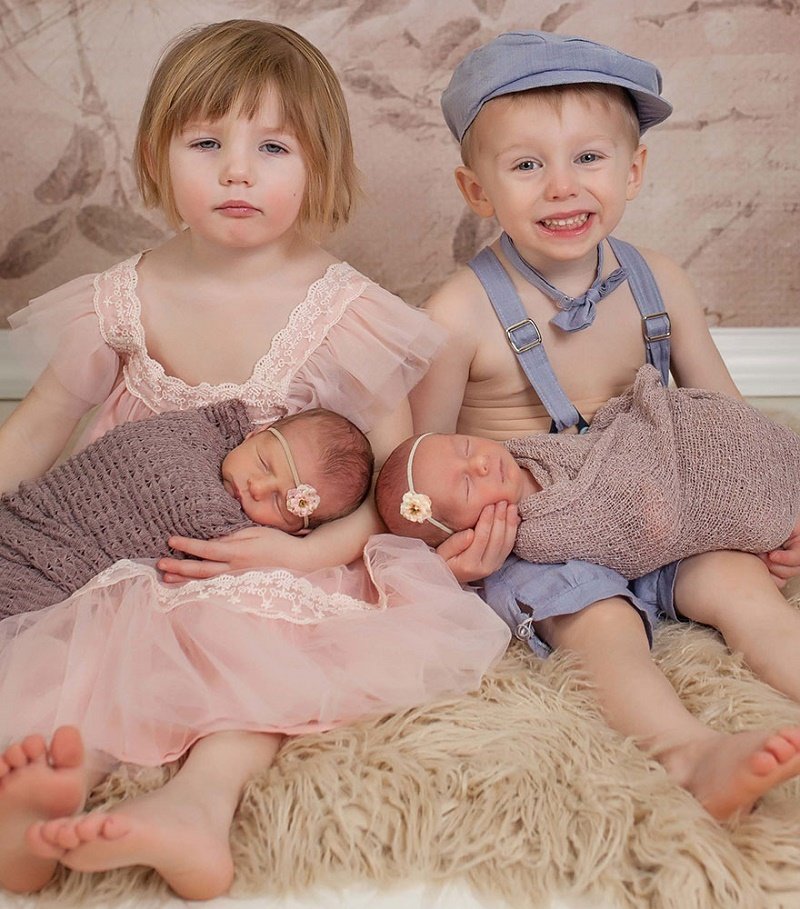 As soon as the outfits came off, though, both were all smiles and laughter as they snuggled behind their younger siblings and embraced them both.

This one stunning photo below captures that very moment in its candid glory. 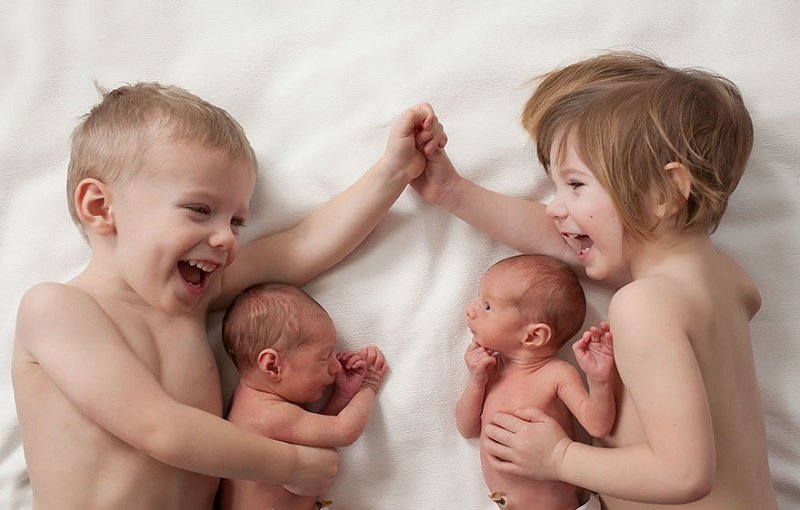 The love between these silly siblings is undeniable and it’s no wonder that these photos almost immediately went viral.

If only we could all be as photogenic as these twins, though.