Heading into Their Last Journey 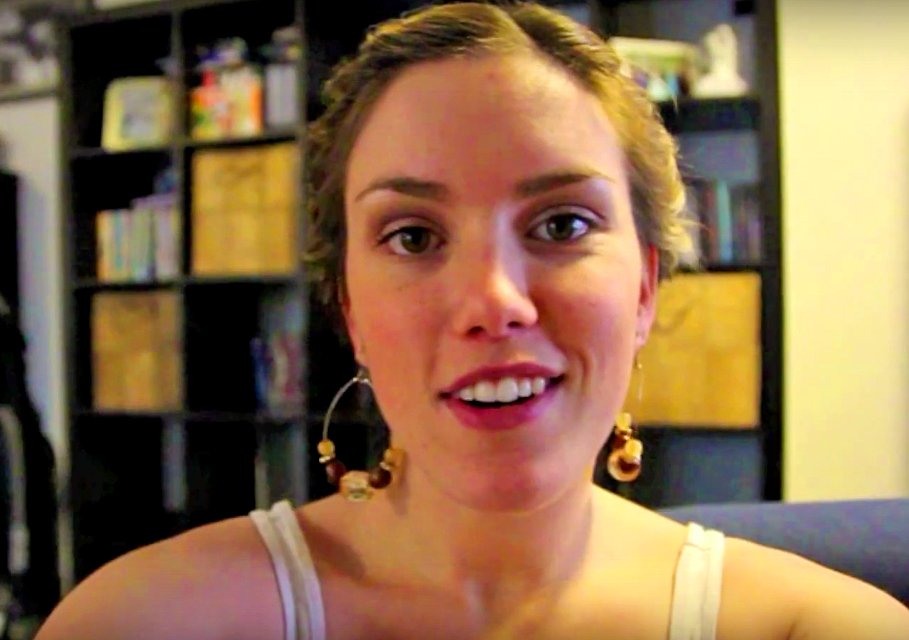 Amber and Kyle decided that they needed one more piece to the family and began to try for another baby. Soon after, the Air Force took the family from Germany back to Florida at a duty station, just an hour frm where they both grew up. Amber was relieved and excited to be picking up where they left off in Florida, as well as having their last baby there with her amazing support system! 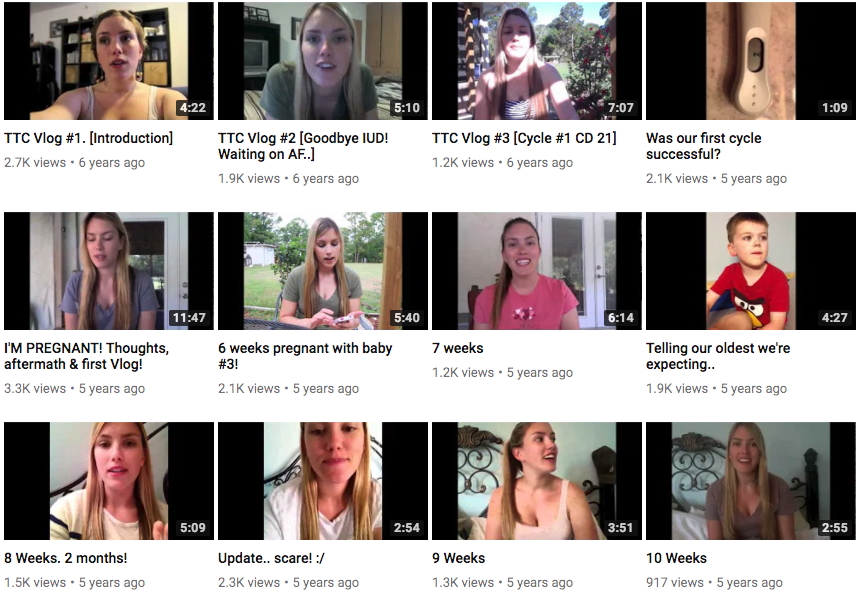 She began vlogging about the process to becoming pregnant, but it didn’t take long! Amber announced on her April 2nd, 2012 vlog that she was pregnant, and that the true journey was just beginning! She also went into detail about how she told her extremely excited husband, taking him to a local steakhouse where they always spent special occasions. When Kyle was finished reminiscing about the celebrations they’ve had there, Amber tacked on one more important one and announced the pregnancy of their third baby. What an adorable way to break the news!