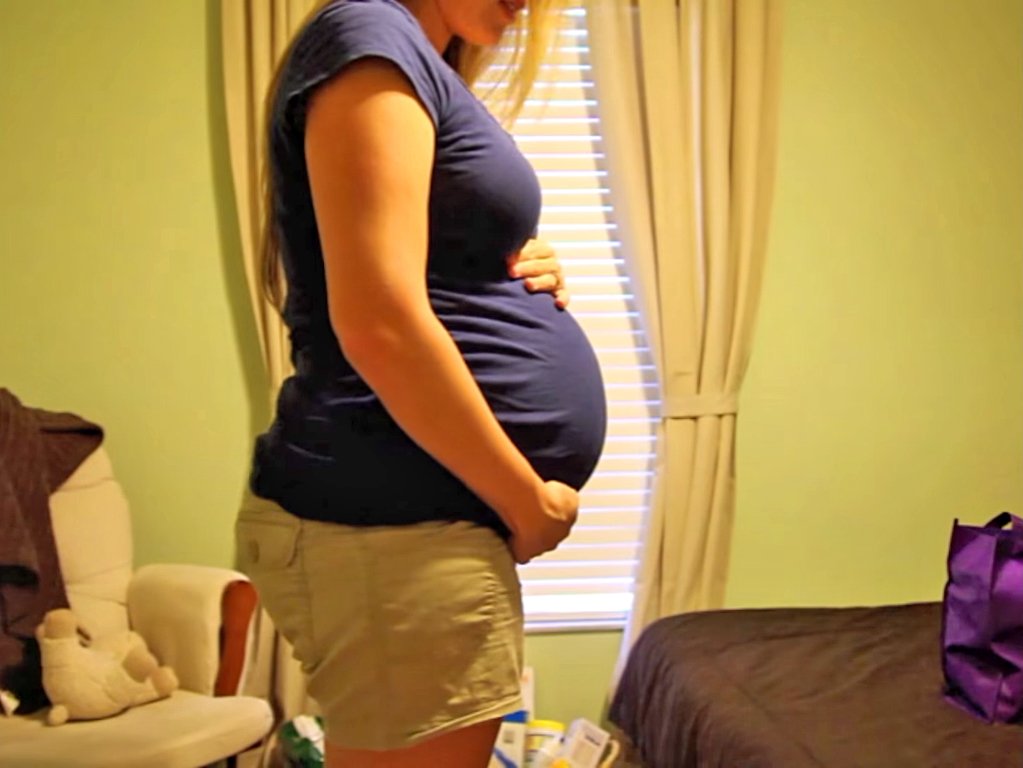 In another vlog, Amber reveals the long awaited due date! “According to Baby Center, I am due around December 3rd,” she announced. “This is really cute. Since it will be our last baby, it’ll be like our little Christmas surprised. We’re not going to find out the sex of the baby so it will really be a surprise!” As the pregnancy progressed, Amber ran into some problems that were particularly scary. 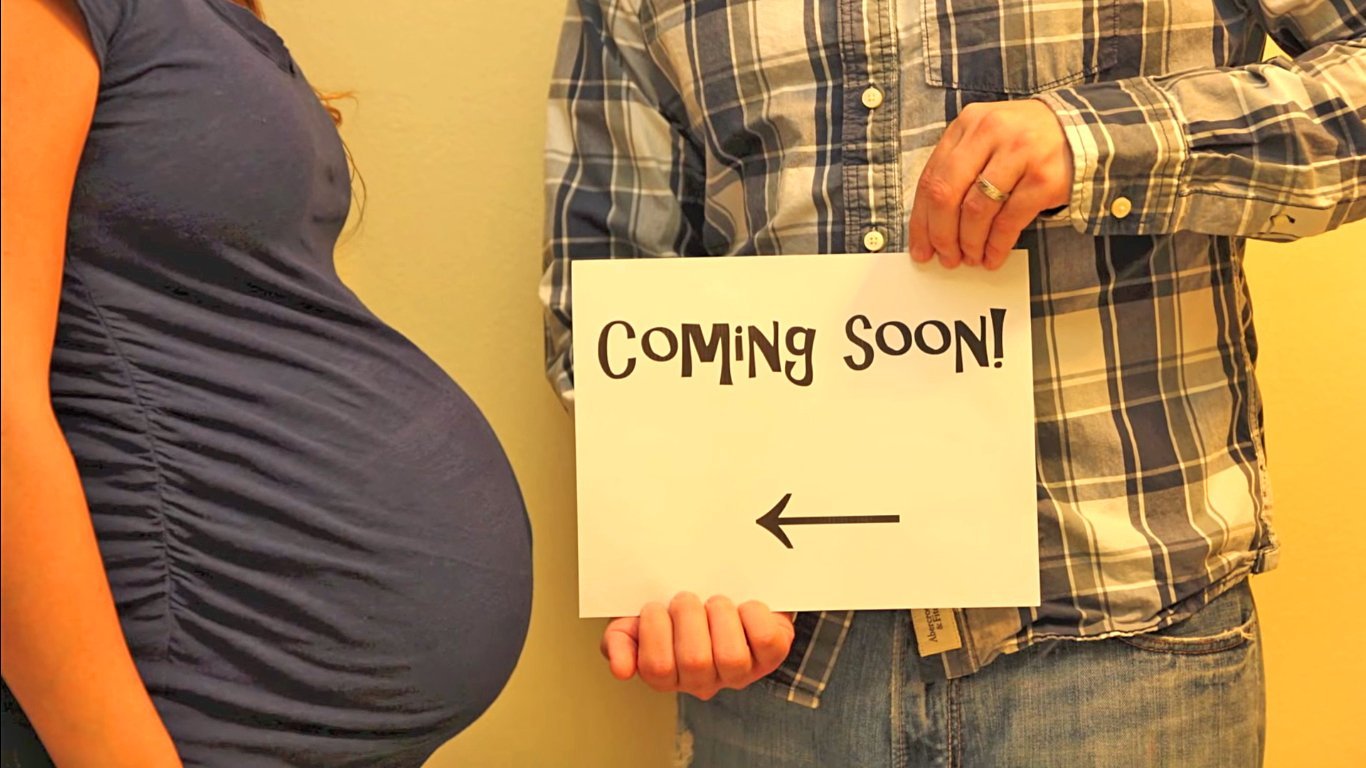 Only a month after her pregnancy announcement, Amber began to share the more troubling parts of her pregnancy. She began to bleed every day, which is not normal since she was already in her second trimester. Fearing the worst, she went to the hospital for a check up. Luckily, the scan revealed that the baby was okay, calming her worries with a nice and steady heartbeat! Once she began to relax more, things started to go smoothly as she neared her due date.