Last year one of the most talked about viral photos was of a picture of Florida cops that garnered attention because of their good looks. The police officers had posed for a selfie before they volunteered to help out in the wake of Hurricane Irma. One of the police officers in the photo was Daniel Rengering who got the nickname “Hot Cop”. 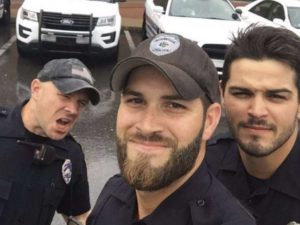 Officer Rengering has garnered such a following because of his good looks that he is now exploring a modeling career, while still working as a police officer. There are even rumors that the police officer can be cast as a member of the upcoming season of Survivor. Rangering used his new found fame on social media for public attention to sell official calendars featuring photos of him. But before you think it’s a little self involved, all the proceeds of the sales went to the Basketball Cop Foundation, a charity that aims to improve youth and police relations. 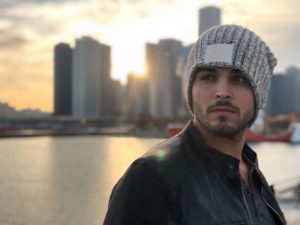 While the attention has died down somewhat, Officer Rengering continues to work in the police force. Recent reports about his possible appearance in the upcoming Survivor TV show, has placed him back in the spotlight, but for his part, Rengering has made no comment about the reality TV show and his possible participation. The TV Show Survivor on CBS is a reality show that has a cast of characters stranded in an exotic location. The goal is to remain the last survivor through a series of elimination games and win the grand prize of $1,000,000.