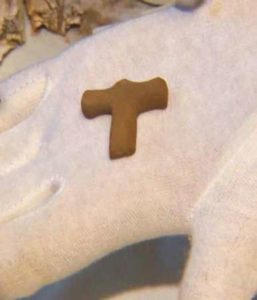 There have been other amulets that depict Thor’s hammer found in parts of Scandinavia, but this is the first to be made of sandstone. Experts believe that the symbol came from Asatru, a pagan religion and some early form of Christianity, which was starting to spread in the area at the time. Early settlers of Iceland would have lived in the area during the 9th and 10th century, and they most likely fled after Mount Hekla erupted.

The site, now renamed as Bergsstadir after the local that discovered it, had some other finds. A portable whetstone used for sharpening needles, a large pot, and shards of soapstone was also found in the site. The archeologist that was first to find the site, was ironically also named Thor. His full name was Bergur Thor Bjornsson. 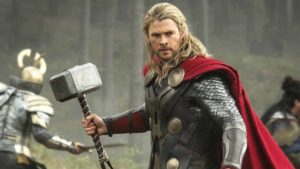 The hammer amulet is actually a small trinket that fits inside your palm. It is small compared to the large hammer that the superhero Thor of pop culture yields. Thor is actually a very important deity in Norse mythology, long before the character became popular in comic books and movies. The day Thursday is actually derived from Thor’s day.