New figures are showing that pet owners are failing to vaccinate their animals. 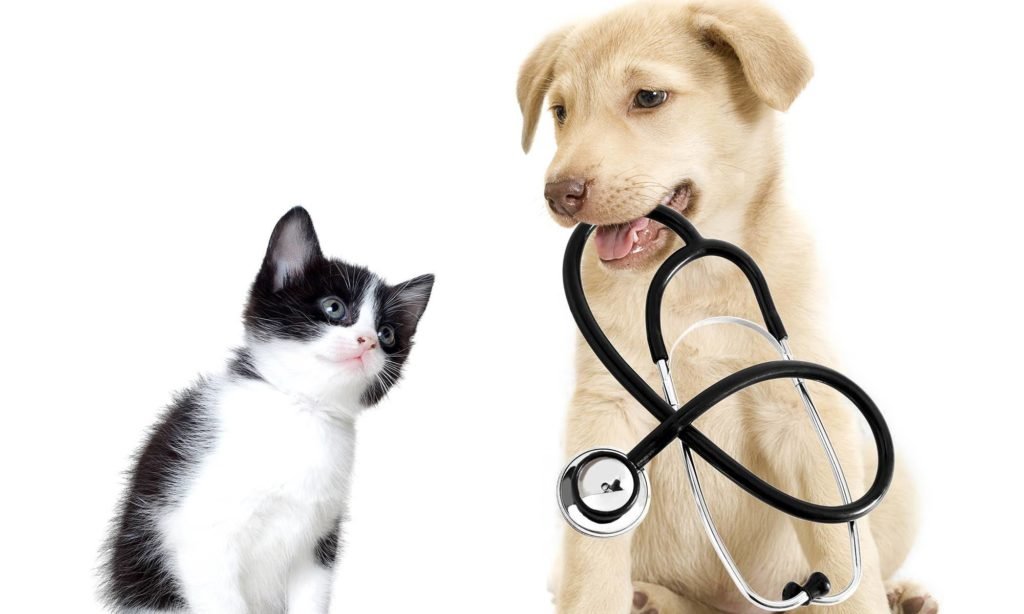 Millions of animals have now been made vulnerable to diseases that could prove to be fatal, such as rabbit viral hemorrhagic disease, parvovirus, and cat flu. Vets have begun to fear that the anti-vax phenomenon is spreading to animals.

The number of vaccinated pets has drastically declined in the past few years, according to a 2019 PDSA Animal Wellbeing Report. The survey found that only 66% of pets received their primary vaccinations as young babies, compared against a whopping 84% in 2016. 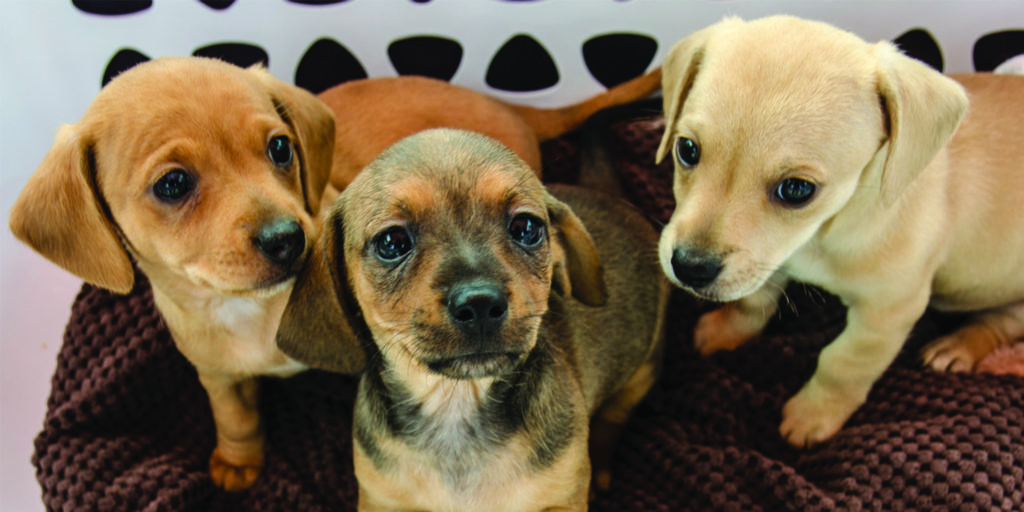 the 18% decrease in only three years means that over 7 million pets are now unprotected and could contract infections. The decline falls in line with the growth of the anti-vaxxer movement, in which parents doubt the safety of childhood vaccines.

“Vaccine hesitancy” is now on 2019’s Top 10 Threats to Global Health list, according to the World Health Organization.