Remembering Mac Miller One Year After His Untimely Death

Family, friends, peers, and fans are shocked that a year has passed since rapper Mac Miller’s passing. 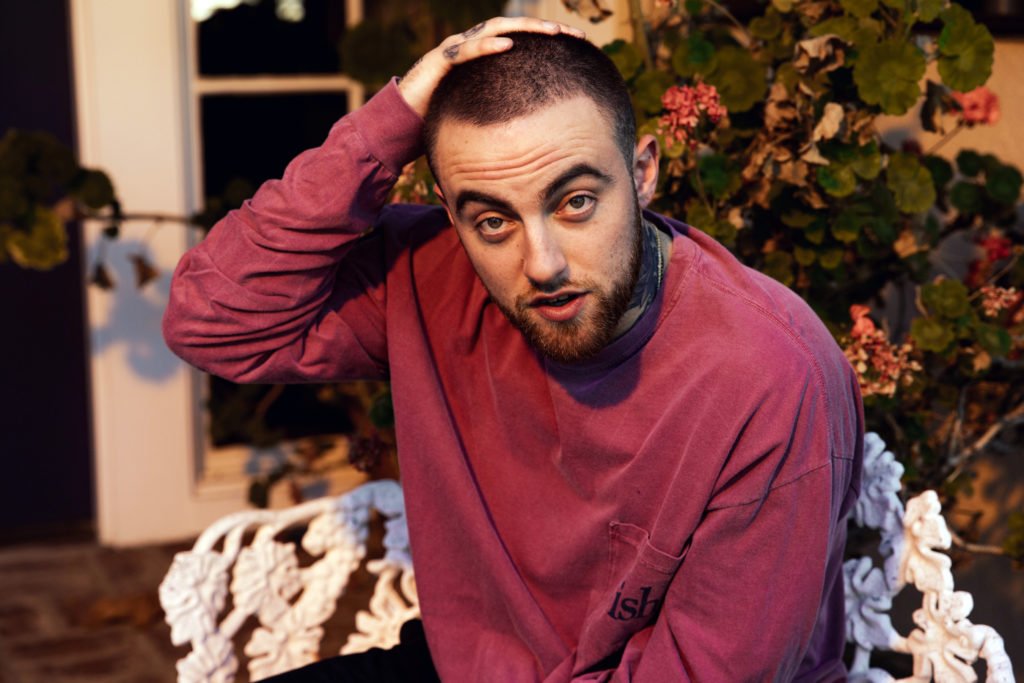 A memorial was hosted in his hometown of Pittsburgh, Pennsylvania on Friday. Mac’s father, Mark McCormick fought back tears as he addressed attendees at Blue Slide Playground, saying his son “remained loyalest to his friends.” He described Mac as “loving and kind to others.”

Mac, whose real name is Malcom McCormick, taught himself how to play a number of instruments, including the piano and drums, before he pursued a rap career. 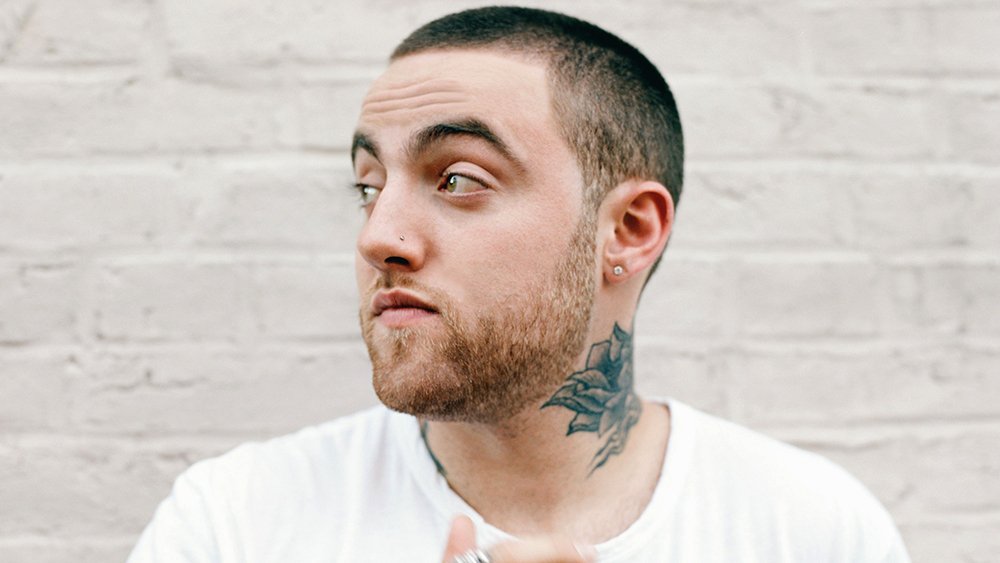 The 26-year-old died on September 7, 2018, at his residence in Los Angeles. Although his death was ruled an accident at first, officials later came forward to say that the overdose was due to cocaine, fentanyl, and alcohol.

Cameron James Pettit, 28, has been charged in connection with Mac’s death. He is accused of providing Mac with counterfeit oxycodone pills containing fentanyl.