Former First Lady of Honduras Rosa Elena Bonilla has been sentenced to 58 years in jail on charges of fraud and undue appropriation of funds, a spokesman for the nation’s highest court said. 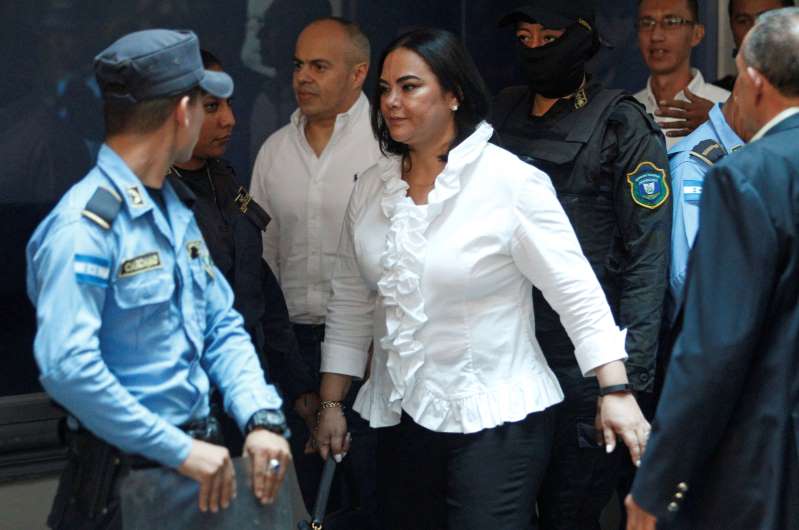 Bonilla was accused of misusing the equivalent of $779,000 in funds between 2010 and 2014 that came from international donations and public funds, and which were meant to be used for social programs, according to an investigation carried out by attorney general’s office and a unit of the Organization of American States.

Bonilla used money to pay for medical bills, jewelry, tuition for her children and construciton work, according to the attorney general’s office. 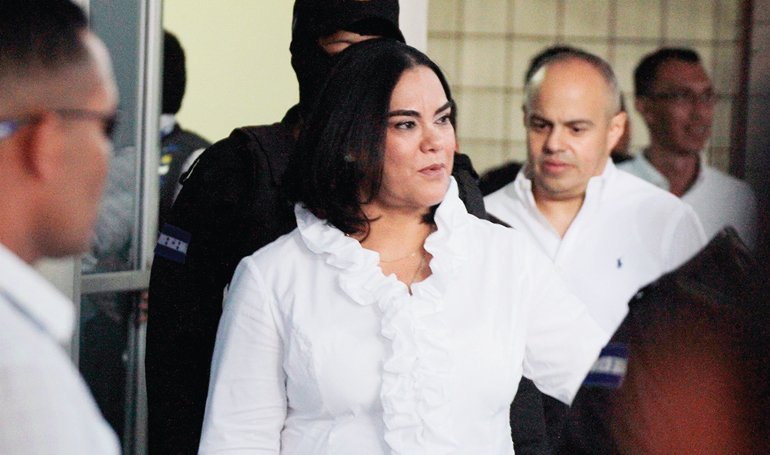