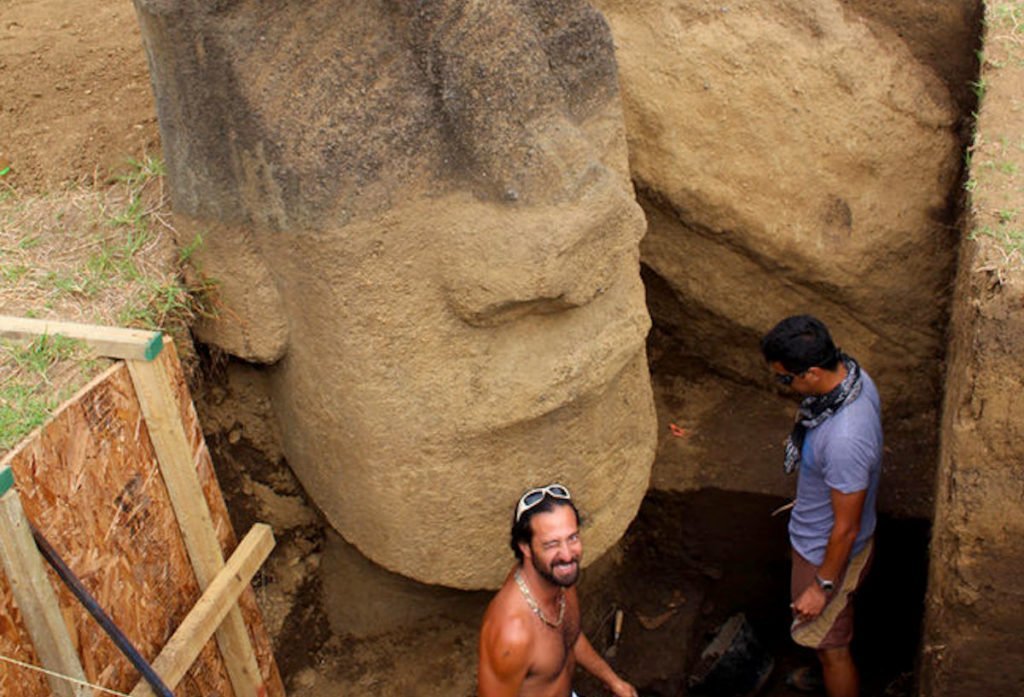 One day, a team of archeologists decided to go and excavate many of the statues in order to see what was buried underneath. In the end, they ended up making some pretty amazing discoveries! This was super important in learning about how these sculptures were created. They found a red pigment on the statues and many believe that it could have been the paint that was used to color the Moai. 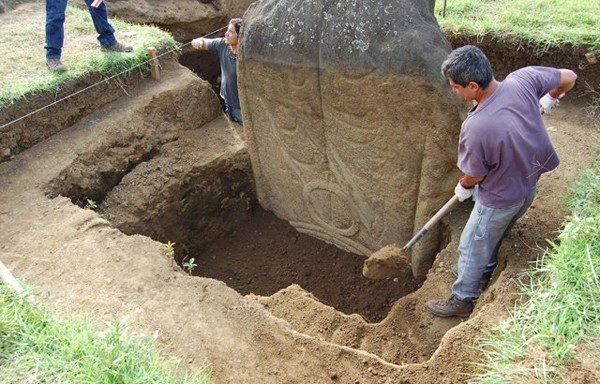 As they continued their excavations, they ended up finding some bizarre markings that had never been found before. After studying them, it seems that it is a symbol of a canoe or boat. The statue that was already above ground depicted other prehistoric carvings that are hinted to the history of the statues.