How Were They Moved? 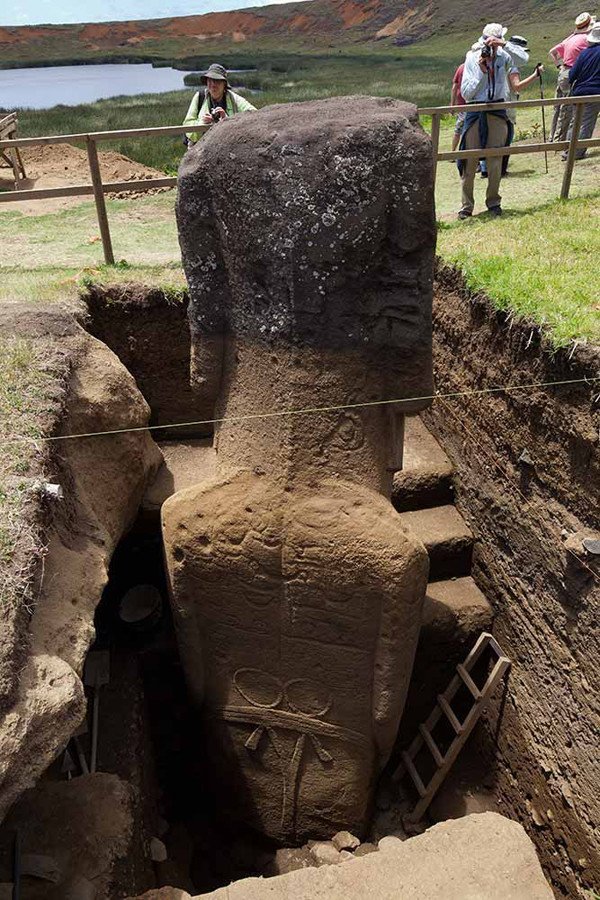 It’s been long known that the statues were not erected where they now sit. This leaves the big mystery as to how in the world they were moved there! These are extremely heavy stone, and people back in those days did not have the technology to move something this heavy. Experts hypothesize that they used logs to roll them. Even if that were the case, it would need about 50-100 people to move them.

To test that theory, a Czech engineer and Norwegian adventurer collaborated and constructed their own Moai from scratch. They tied a rope around the head and another around the base. With the help of 16 other people, they were able to move the statue by making it ‘walk’. As it turns out, there is always going to be damageÂ caused to the bottom of it as it moves. In order to not damage it, they needed to move it only 330 ft per day.