Former two-time Olympic gold medalist Klete Keller was identified as one of the Capitol rioters last Wednesday. Keller was spotted, maskless and wearing an Olympic jacket, pushing through the halls of the U.S. Capitol with other pro-Trump rioters who were there to dispute the election certification process. The event is being called one of the "darkest days" the nation has seen, and Trump is currently undergoing another impeachment process due to his role in inciting the violence. 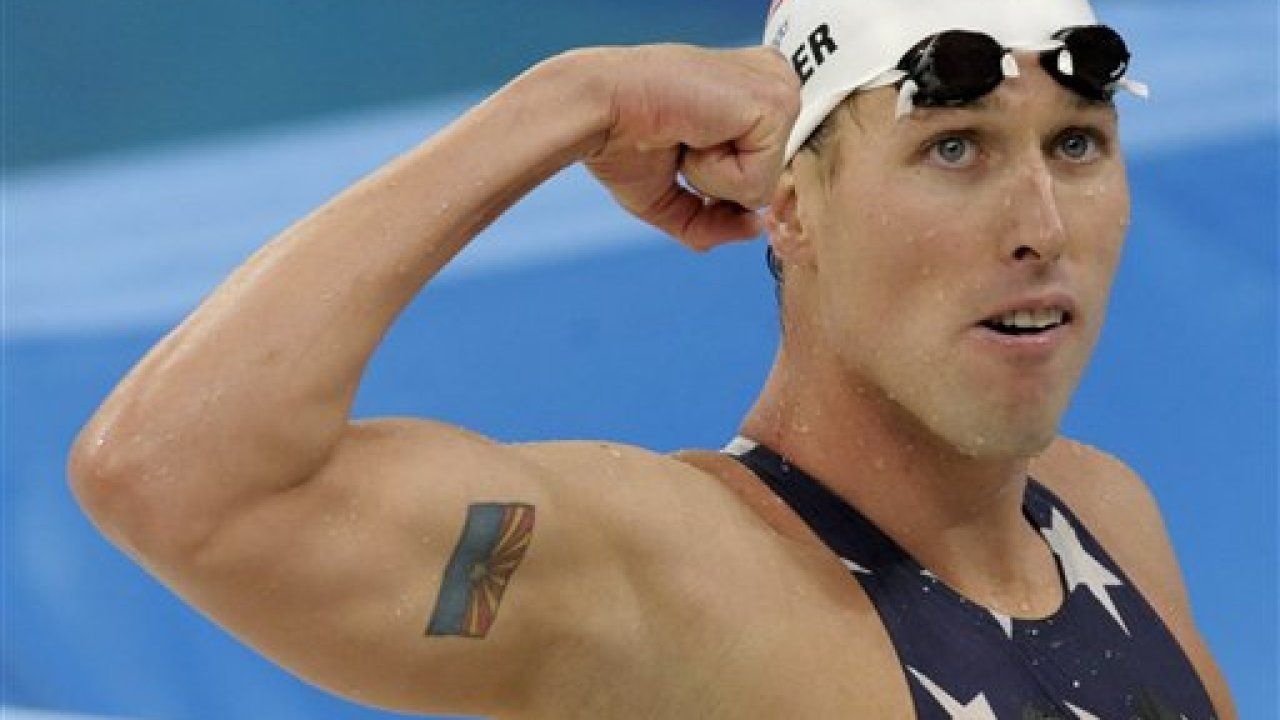 Keller was identified by his teammates and former coaches, and a statement from USA Swimming was released in response. "[W]e respect private individuals' and groups' rights to peacefully protest but in no way condone the actions taken by those at the Capitol last week," a USA Swimming spokesperson told ESPN. Most recently, Keller has been working as a real estate agent in Colorado Springs, but his profile was taken down from the agency's site following the incident. 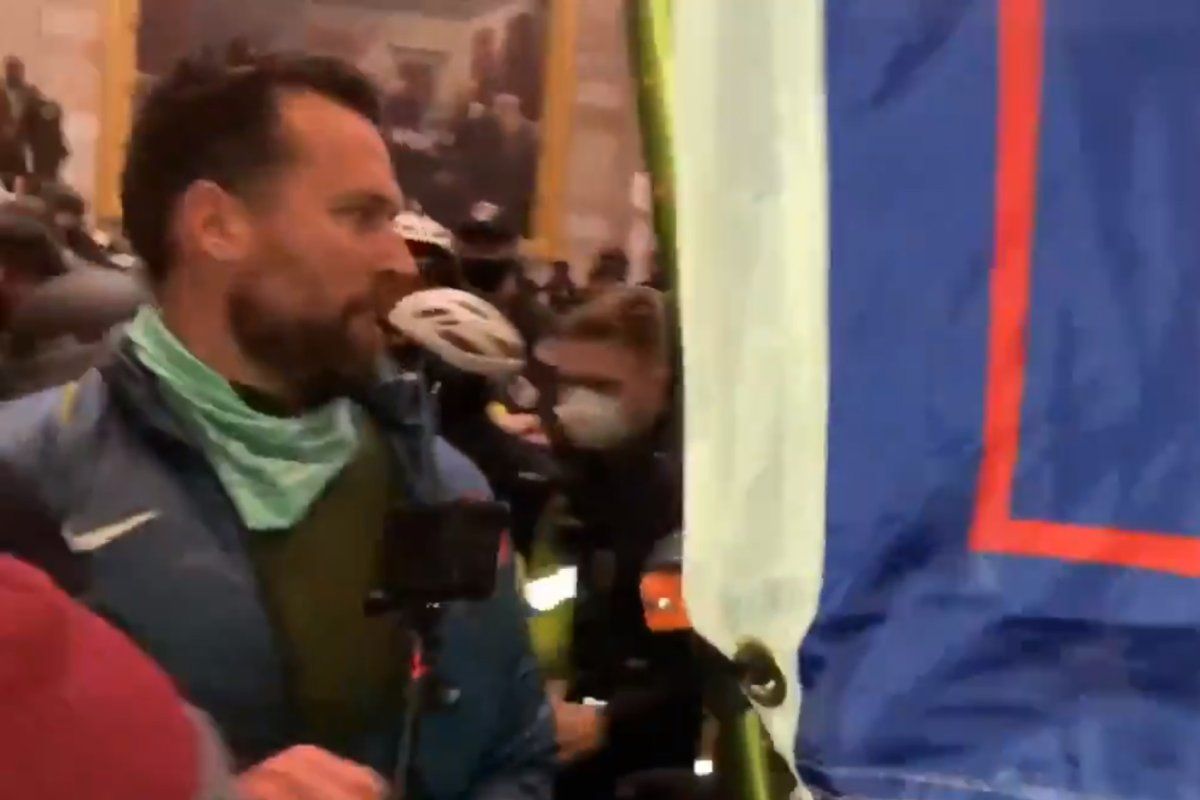 Authorities are currently investigating more than 160 cases with 100,000 pieces of digital evidence to convict the rioters from last Wednesday's event. The election process, despite the disruption, was certified, and Joe Biden is still set to be inaugurated on January 20th. The outcome of this Wednesday's impeachment process is currently undergoing trial with no decision made as of yet.