Joe Biden's Dog Major, The First White House Rescue, Is Getting His Own Virtual "Indoguration"

Since rescuing their German shepherd, Major, from the Delaware Human Society in 2018, the shelter is going to honor him virtually on January 17th. They're calling the event his "Indoguration," and it's set to be "the largest virtual party for dogs." It will be hosted by NBC "Today" show's Jill Martin, and the shelter is requesting a $10 minimum donation to join the viewing party. 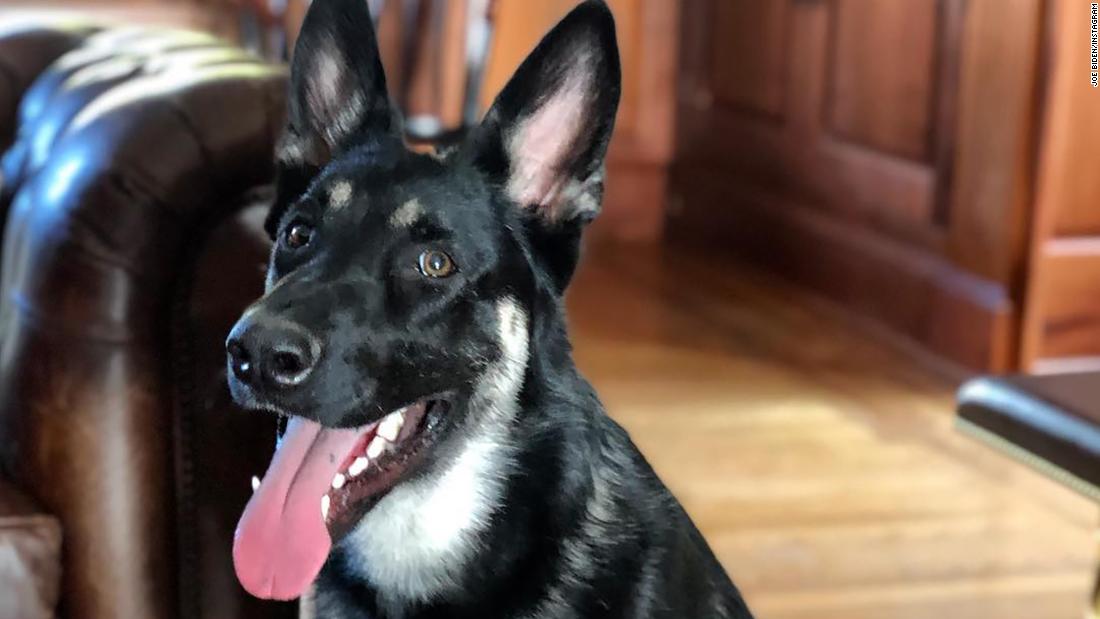 Though Major is the first dog to come from a shelter that will be moving into the White House, he's not the first rescue. Remember Yuki, Lyndon B. Johnson's dog that was abandoned by his original owner at a gas station? Or Socks, Bill Clinton's cat? Past presidents have always been a huge fan of keeping pets around the White House, and Trump was one of the only sitting presidents to not have any animals in the house during his term. The Biden's can't wait to introduce their two German Shepherds — they also have Champ — to the White House staff. 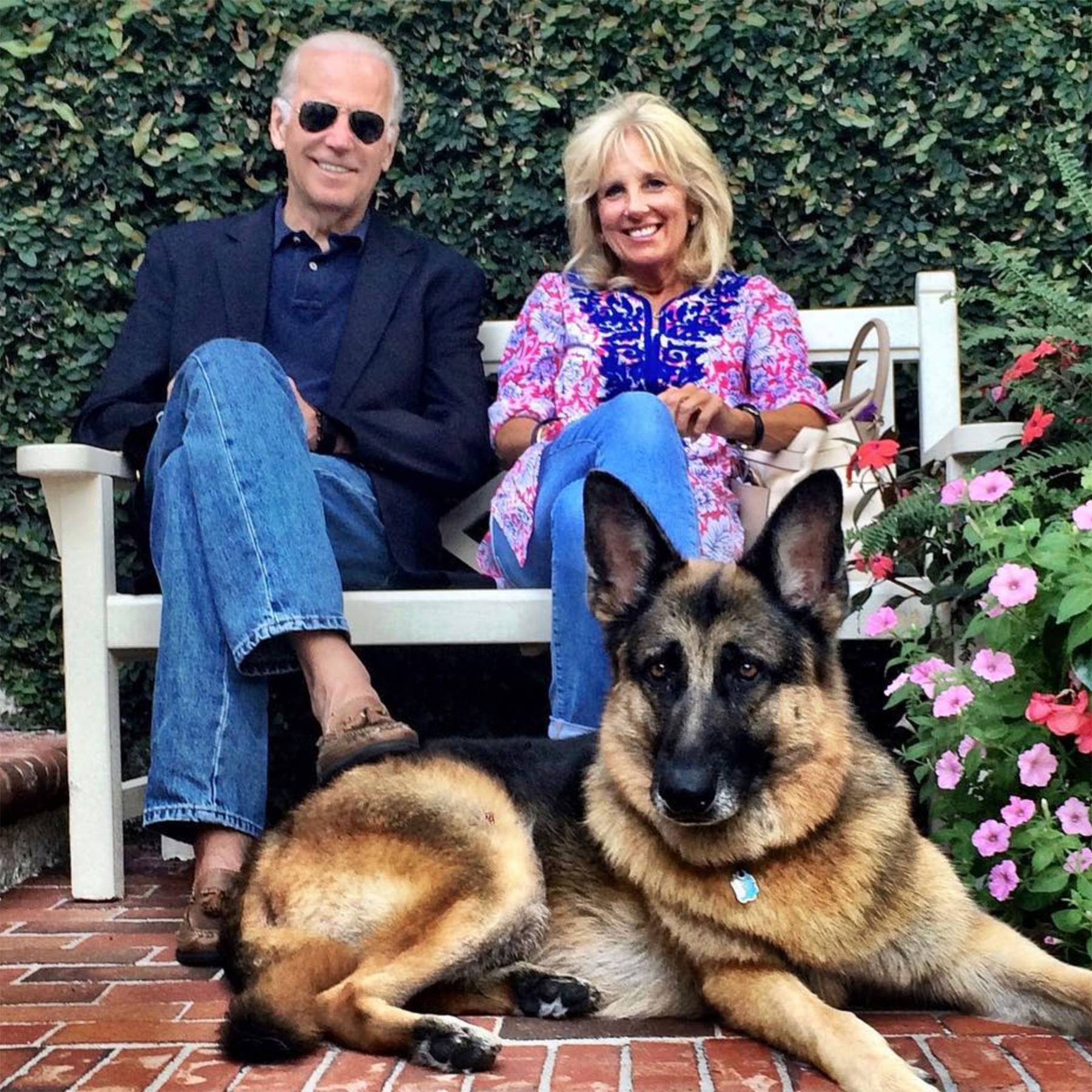 You can join the live-stream party with the Delaware Humane Society on their website on January 17th at 3:00 PM Eastern. Jill Martin will also be joined by special guest Sir Darius Brown. You can donate a minimum of $10 or you can write-in a specific amount. That's the only way to RSVP to the event and receive an email link, so don't miss out! Celebrate Major's Indoguration with all of his furry friends.