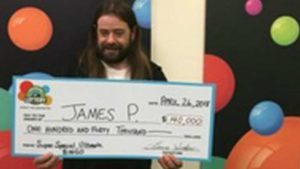 The Uber driver, which was only identified as James P, said that one of his passengers gave him a $5 ticket called a Super Special Ultimate Bingo Scratch ticket. James used the ticket to win $30 and then used those winnings to buy six more tickets. He then proceeded to repeat the process and he kept winning small amounts and “just kept rolling it over and over into more tickets.” 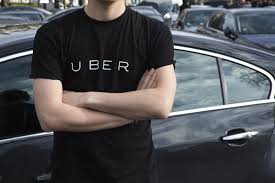 Through this process, it eventually paid off and six weeks later, James bought a single ticket that was worth $140,000 prize. The driver from Colorado said he plans to use some of his money to help his parents, but he also wants to use some of it to fix up his car, which he uses as an Uber driver. James also said that he has driven the passenger who gave him the winning ticket several times, but he hasn’t seen him since winning the ticket.

“I haven’t been able to find him yet and tell him about this, but I hope I do,” James said. James still plans to keep driving for the driving servicer Uber.