What do you do when you find a mysterious and aged box in a dumpster? Well, what are you doing in the dumpster anyway? In 2008, Reddit user TramStopDan, or Dan Wickman, found a box that had papers of intricate and bizarre drawings as well diary entries that confused most people that read them. Many of the writings and photos depict UFO visitsÂ and abductions from the 1960s until 1980. When TramStopDan dove deeper into the writing, he was amazed at what he found. 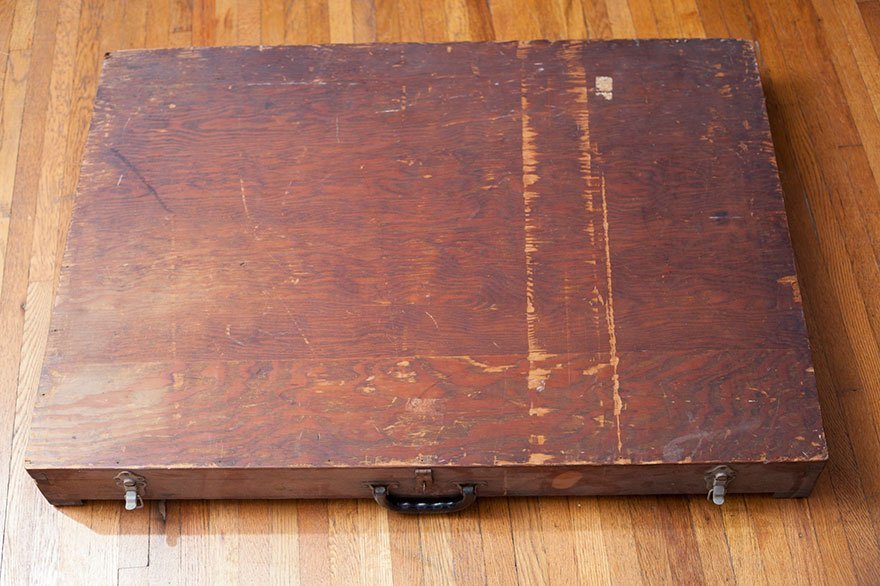 The box in question is about 29″ by 38″. The man who discovered it recalled it smelling like, “basements and dampness.” On the outside, it just seems like an ordinary box. The man did not say why he picked it up or what drew him to it, but he had to have known that something interesting was inside. 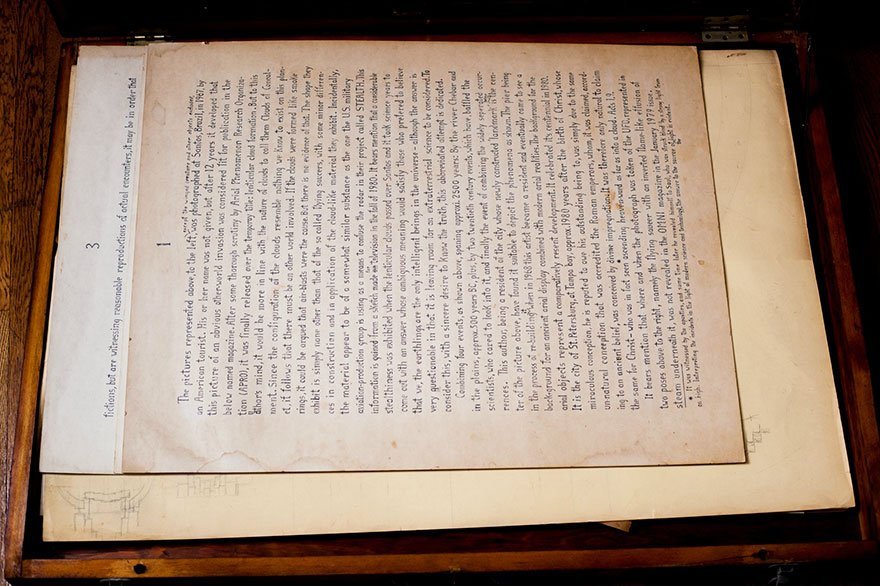 Once it was opened up, tons of writings, pictures, and other pieces of paper were inside. Ordinarily, this wouldn’t be so significant since it could just be random things that no one wanted anymore. Luckily, the man took his time to sift through the papers and found some crazy things! Hence why he deemed it the Box of Crazy.