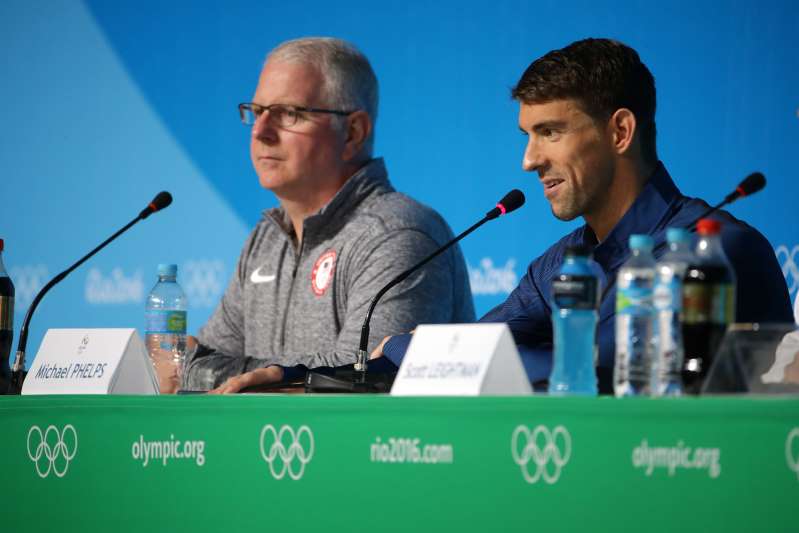 Despite the repeated testing Phelps â€” and countless other athletes underwent â€” doping throughout the sport is still as prevalent as ever.

U.S. swimming coach Bob Bowman is more than ready for that to change.

Bowman stood by two swimmers who refused to accept medals at the 2019 World Aquatics Championships, and those two swimmers refused to shake China’s Sun Yang at the ceremony.

Sun has been accused of smashing vials of blood in his home after they were collected, and was allegedly taking a banned heart medication. In 2014, he was benched from trials for three months.

Bowman stands with the “clean athletes,” because he believes their voices are the ones that matter.