Lionheart has most certainly earned his name. The little dog was surrendered to the Richmond SPCA in April. 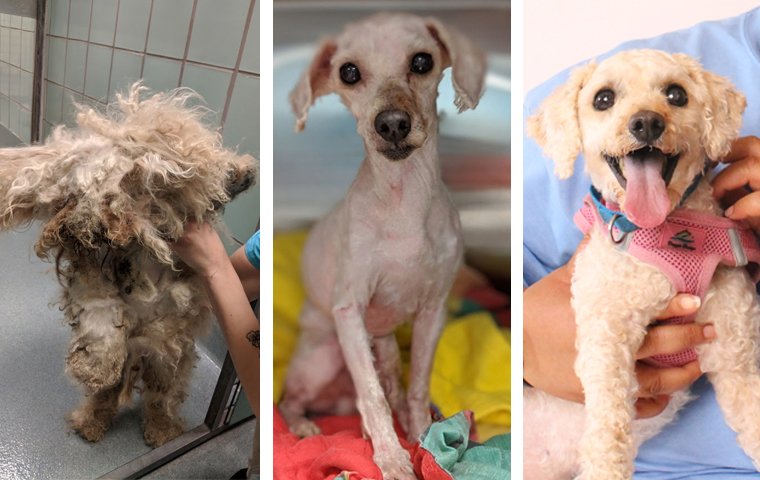 Shelter workers were informed that the dog was 7 years old and had spent the past two years living underneath a bed. His fur was matted and painful, which prevented him from walking and eating.

After three hours, the shelter was able to carefully remove several pounds of fur from the dog, revealing the sweet little Lionheart underneath it all. 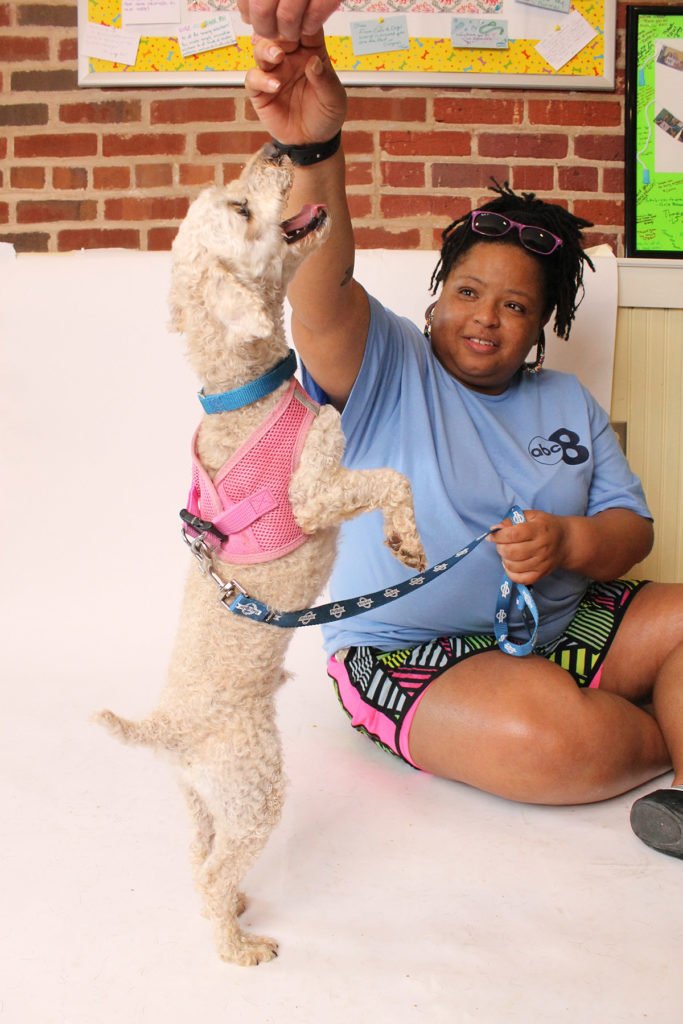 He was in bad shape: riddled with sores, parasites, and periodontal disease, Lionheart wasn’t doing well.

However, thanks to the devoted care of the Richmond SPCA, Lionheart was nursed back to health and found his loving forever home.